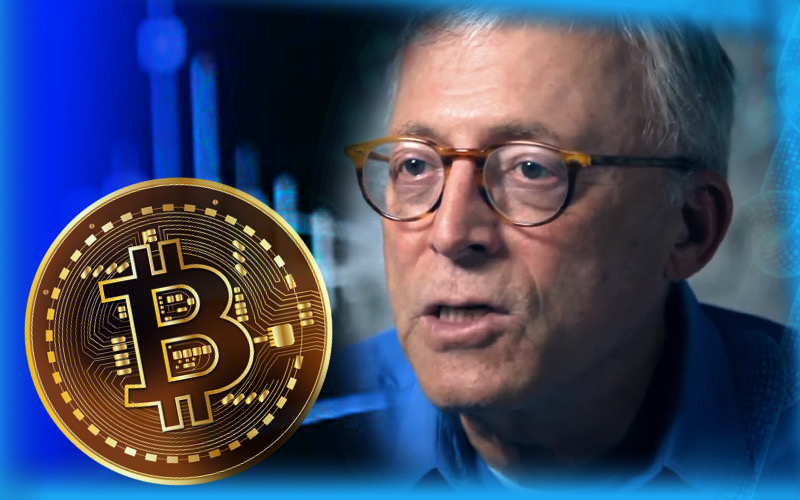 There is huge volatility that has been going on in the financial market which has caused a huge impact on bitcoin prices as well. Peter Brandt has indicated that there might be a further sell-off for bitcoin.

Brandt worries that bitcoin might go down to $2,000 if the condition does not start to improve.

Recently, Tuur Demeester tweeted that he is not worried as the bitcoin won’t be affected due to the current volatility in the market. Replying to this tweet, Brandt said whether he will change his mind if the chart ends a bear flag.

I’m not worried, no. This is still mainly a liquidity crisis and bitcoin is indeed extremely saleable. Once people become more concerned about the value of their money (and abt the capital controls that accompany devaluations), imo they’ll flock to BTC.

As it has been mentioned in the bear flag by Brandt, there is still a very strong downward movement in the crypto market. It has been seen that on March 12, bitcoin has gone down by 48 percent which is its third-biggest fall in entire history.

In the bear flag, it has been indicated that the bearish trend of the price of bitcoin will further continue. This is because the market situation does not seem to get better in the near future.

Earlier, Brandt has also specified that bitcoin might rise up to $100,000 which could be considered its highest target. Currently, the price of bitcoin is $5,913.

Even after such a huge fall in bitcoin’s price which has been considered the third-biggest fall, people are still hopeful of its revival.