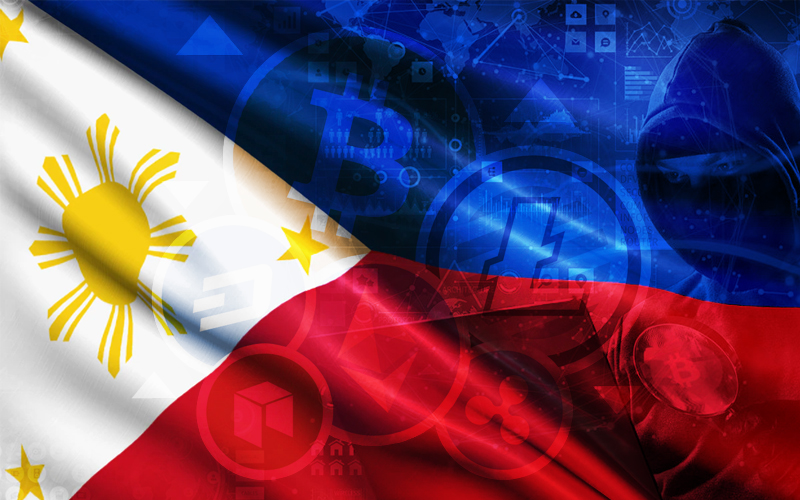 The Philippines Security and Exchange Commission  (SEC) has warned its people about ” The Billion Coin (TBC). It is the third cryptocurrency scam highlighted by the SEC of the country.

The propaganda and marketing around TBC,  the so-called “abundance-based cryptocurrency” was that it would revolutionise the financial system and it would also help in removing poverty from the world. The SEC says that the coins claim to be decentralized in nature.

TBC Has Nothing to Back The Grand Claims, Yet People Are Falling For it

The scam also promises to deliver 100% returns every 25 days, which in the eyes of the SEC, is a fraudulent activity since it is luring investors to invest into an asset by promising returns on passive income. The use of ICO also put it’s under the category of security by the SEC.

The SEC states that TBC is not registered with the commission, is equipped with no license, has no bank backing and the asset is yet to be listed on a prominent platform. The TBC coin seems to be running on its own exchange, which is also unregistered.

The SEC has advised investors to refrain from putting any money into the scam, and also issued a warning to people who are involved in the scam acting as brokers or agents that they up to face 21 years in prison.  The crypto scam schemes are growing in the country and earlier in April, SEC warned about “Bitcoin Revolution”, another Ponzi scheme.

Articles You may Read.