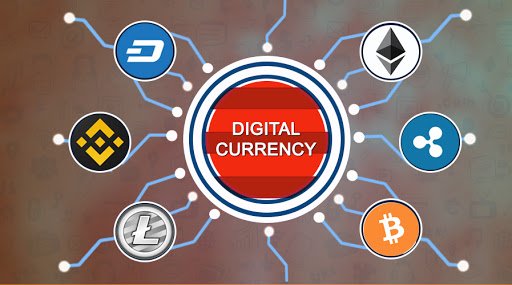 Virgin Islands To Get Its Central Bank Digital Currency

In an announcement today, the Virgin Islands Government declared that it intends to create BVI~LIFE™ in partnership with blockchain startup LIFELabs. BVI~LIFE™ would be similar to stable coins, and people can use them within the British overseas territory. The government had issued a press release on 18th April announcing its partnership with LIFELabs so that it could provide Rapid Cash Response should there be an emergency. The move was also meant to create an alternative payment method through the digital currency that could facilitate transactions over the network of islands.

LIFELabs claims that it uses the blockchain technology to build its LIFEtoken. According to the company, the idea behind the token was to offer people digital cash. It would have a consumer reward system for businesses, innovation projects, charities, and communities. One can buy, sell, and trade it like shares. Also, people can use them to purchase items from retailers who have partnered with the firm.

The British Virgin Islands is also due to host its Digital Economy Symposium, where LIFELabs will provide details about its plans regarding the rollout of its much-awaited digital currency. The government wants to implement the central bank digital currency (CBDC) powered by LIFEtoken with the assistance of LIFELabs. The country has used the U.S.D as its currency since 1959. However, the latest move would peg the digital currency at 1:1 against the dollar. It would boost the transaction speed and reduce transaction fees. Also, both the citizens as well as the tourists would be able to access it.

The country’s premier Andrew Fahie said that the benefits that the blockchain technology offered held great significance for the nation. He heralded this technology as a significant change and proclaimed that the Islanders would welcome it with open arms. He also lauded LIFELabs, which had demonstrated that their ideology was much more than mere words.  The CEO of LIFELabs, Sanjay Jadhav, also said that the alliance could lay down the groundwork for the country to serve the global economy. He also ascertained that they looked forward to a continued partnership between the firm and the Virgin Islands.