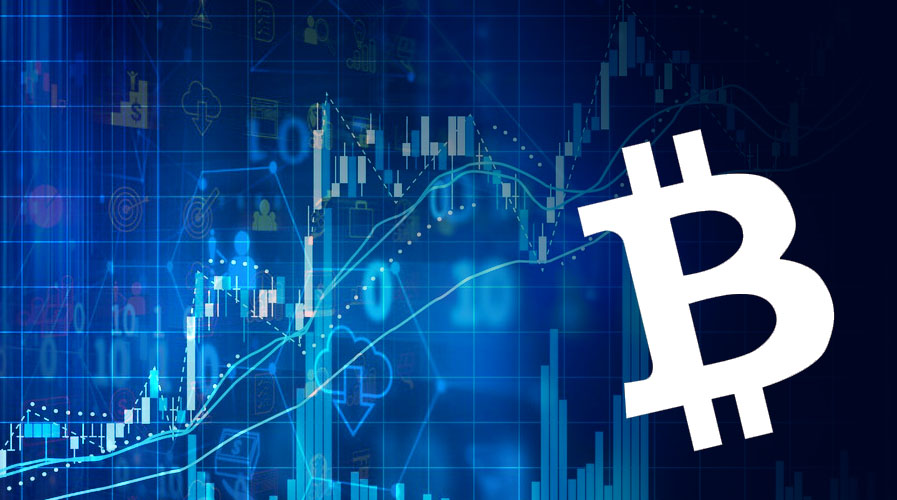 The idea of Bitcoin swinging back to $10,000 by the end of the year is pretty unlikely. However, according to PlanB, hitting that price next month should not surprise anyone.  A twitter analyst and creator of probably one of the most accurate bitcoin price models suggested the BTC/USD pair could easily turn to five figures by 2020.

“Call me crazy, but it wouldn’t surprise me if BTC closes 2019 at $10k+ .. opportunities like this (#bitcoin below S2F model value, 6 months before the halving) are rare,”

Well, the prediction denotes a more than 40% price gain of Bitcoin from its current price position. However, this is a fit that the coin has already achieved given that last month it rallied upwards by 42%. In fact, it was the coin’s second-biggest daily jump for the 2019 bull run. The analyst was citing the current Bitcoin position on the price charts against the under-performing stock-to-Flow price movements.

The BTC/USD pair is way below the tool’s price estimate by a whopping $1,200. However, according to further referencing, it could call for an average price anywhere above $8,300 by the end of May 2020. Especially given the significant May 202 bitcoin reward halving.

Meanwhile, don’t forget the mix of several bearish sentiments previously reported by our analyst-; which have rather caught the crypto market’s attention. Willy Woo, a known statistician and analyst claimed Bitcoin’s perfomance could hit bottom lows of $5,500 for months before rising. In fact, noting the unique trend of the market this year since prior bitcoin halving came after bullish price actions.

Giving a response to PlanB, Woo’s sentiments appeared rather than predictive of a $10, 000 but unless BTC markets closed the current market somewhere around $8,300. He wrote:

“We’d need to close above 8300 by the end of the month (4 more days), or we’ll likely have a bearish December to test new lows.”