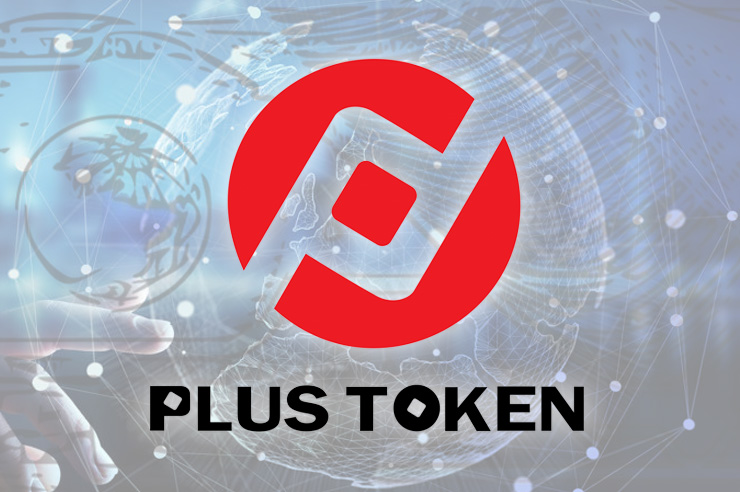 A few days ago, one of the crypto world’s largest scam, PlusToken, attempted to move 789,500 Ether (ETH) but due to a blockage issue within the Ethereum network, the crypto scam postponed the movement of stolen funds for a time being.

Initially, a known Ethereum address transferred $186 million which later was split into 50 different transactions. Maybe the sender was to disguise the activity, therefore, it split the transactions.

While the transaction was being processed, Whale Alert notices it and notified that there has been a little detail regarding the funds’ destination.

It has been reported that before ETH, PlusToken has already moved the stolen EOS tokens worth $67 million.

PlusToken was wrecked in the year 2019 but still, because of it, the crypto industry is facing damage.

The platform has been holding a large amount of stolen BTC and other crypto assets, which is a threat for the spot market because whenever a large market sale would start it would affect the price of the cryptocurrencies on the various exchanges.

After the mid-March crash, many of the investors started believing that the price of Bitcoin went down because the PlusToken dumped it on spot markets. But the data analysis firm Chainalysis did not support that theory.

The firm explained that before the Black Thursday crash, PlusToken has already slowed down the movement of BTC to the exchanges, that means at anywhere, the events were not related to each other.

In December 2019, the price of the Bitcoin fall to $6500 and it was being believed that it happened because of PlusToken.

With the sudden drop in the price of Bitcoin, the popularity of Ether options and futures started growing in the market but there has also been a danger of an accentuated drop which was caused by a large sell-off.

The head researcher at Chainalysis, Kim Grauer, also agreed with this and stated that the sell-off triggered by PlusToken is a real risk.