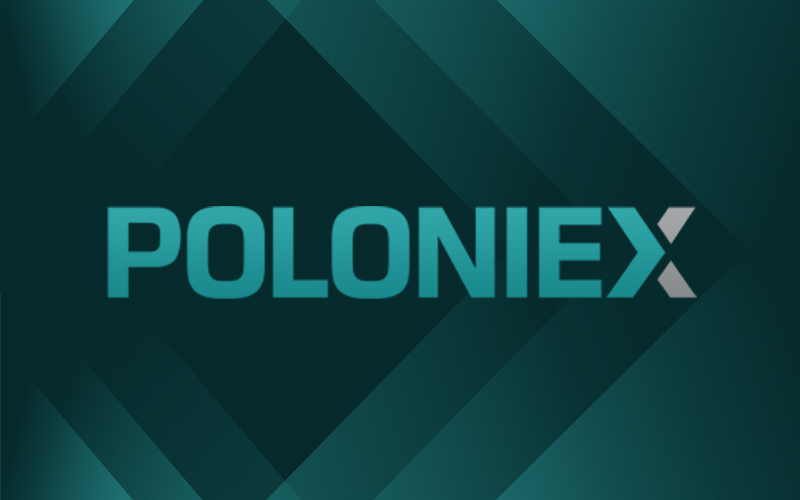 The new leadership team of Poloniex is seeking to gain the confidence of their clients who lost millions of dollars due to liquidation of Clams in its crypto space.

We are taking steps towards making things right with our customers who experienced losses from the CLAM price crash last Mayhttps://t.co/qQUkRVyUoM pic.twitter.com/pV8Op7xpQa

Poloniex observed a wave of liquidation to lower the losses and repay to the lender on May 26, 2019, after the Margin Tradable Clams (CLAM), fell by 77 per cent in value within 45 minutes on Poloniex. The Clam collapsed more than two-thirds of its value during the trading day, which resulted in the loss of nearly USD 13 million to the margin lending pool of Poloniex.

Presently, the Poloniex which spun out from its parent firm Circle last year clarified that their team is strategising to pay back to their customers for the losses caused by the flash crash of Clams. The company further explained that it had deposited approximately 0.0047BTC to every client who was impacted by the crash. The margin trading firm simplified that for the customers whose losses are at or below the paid amount (around 1000 clients), they will be 100% repaid for the damages. And for the remaining customers who lost more than the paid amount will be refunded soon.

While discussing the remaining losses, Poloneix explained that it would not charge lending fees from the impacted clients till the time loss is fully recovered. Though the move to reimburse the trading fees won’t hold the meaning for all the customers, but Poloneix committed to continue it and accelerate the process of repayment for the active traders on the platform.