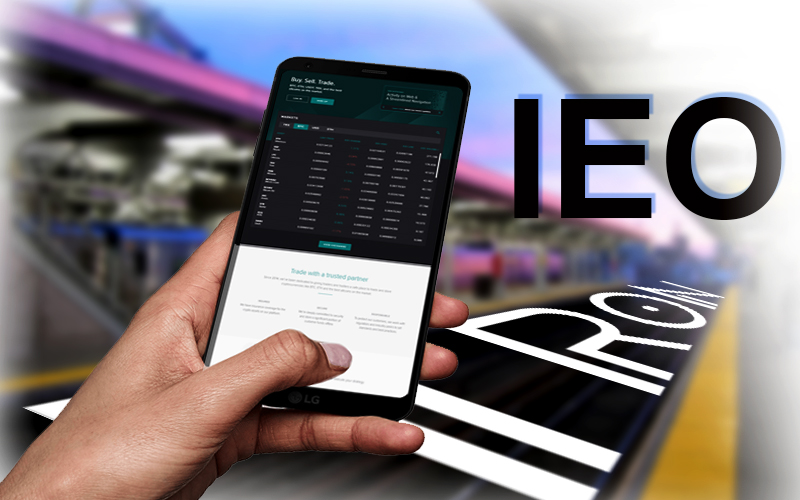 Poloniex, on April 05, 2020, announced that it will soon introduce a new token launching platform, LaunchBase, which would be supported by Tron.

The project, which has been started to offer tokens on LaunchBase platform, has a clause that states, the tokens would be issued in exchange for TRX, on “first-come, first-serve” basis.

Project Will Guide Its Partner

While explaining LaunchBase’s aim, Poloniex asserted that the platform would help the blockchain projects to grow and develop their ecosystem. The US-based digital asset exchange further stated that the project would not only provide professional advice but also would assist its partner by guiding them.

Along with raising funds in TRX, the partner projects would also have to look after the eligibility and screening requirements.

The project would take care of the entities which have been located in a certain jurisdiction and could not be used because of regulatory considerations.

In the future, the audience would get more information regarding LaunchBase from the Poloniex.

According to the report, Just (JST), a Tron-based stablecoin lending platform, would be the very first project of LaunchBase.

Just is a lending platform which allows users to stake TRX, so that, they could develop USDJ stablecoin. These stablecoins would be used to pay for interest, maintenance and other activities.

On the same day, while congratulating the Poloniex, the founder of Tron, Justin Sun, tweeted that Just would develop decentralized finance (DeFi) lending and governance protocol.

In October 2019, a group of Asian investors bought the 15th-largest crypto-exchange by volume, Poloniex, Sun was among those investors.

A report states that the initial exchange offering (IEO) has been developed as a substitute to initial coin offerings (ICO). Now, with the help of significant shares of the token, the users could issue an exchange handles considerations.

The report adds that many of the projects which have been introduced via Binance’s Launchpad faced criticism for their token distribution allocations and centralization.