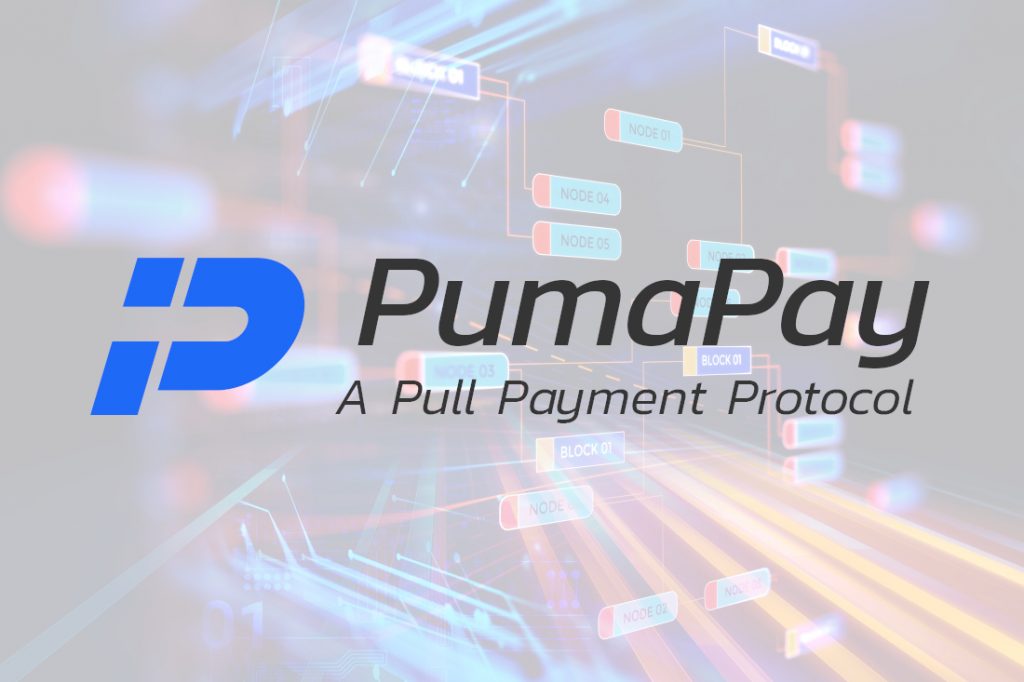 Also, with all the fiasco today and cryptocurrencies buckling under pressure amidst the growing financial crisis, even more people would be unwilling to give PumaPay crypto payments a go.