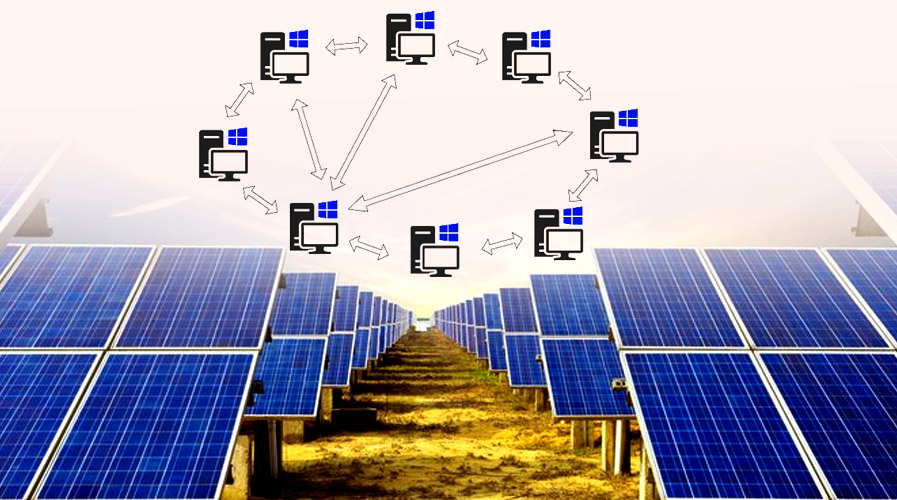 On Nov 14, in a press release, Power Ledger gave the details of P2P solar trading trial in the Dwarka region, South West Delhi. That earlier comprised 5-6 megawatts (MW) of existing solar infrastructure aiding a number of a gated community.

The project allowed the residents having rooftop solar groundwork to sell the surplus solar energy to their nearby households. The attempt intended to provide access to cheaper energy to the participants. And allows the owners of solar infrastructure to monetize their excess solar energy.

Power Ledger stated, “BRPL was able to access a cost-effective energy alternative during the times of peak demand pricing leading to increased efficiency and reliability of the power supply.”

Moreover, the CEO of BRPL, Amal Sinha made a significant statement on the attempt consequences:

“With the exponential growth in our economy and production, the ability to generate clean energy and utilize it across India without the need for a fully centralized grid is critical. Realizing the importance of distributed generation, we have already built an extensive renewables infrastructure. And this trial with Power Ledger will help us fully utilize that energy.”

In India, solar energy is a fast-growing source of energy. And to implant the solar plants, the country has the lowest capital cost per MW. In September, India’s solar capacity increased 31 megawatts.

Power Ledger has carried out more blockchain-based energy trading trials in various countries in previous recent months. At the beginning of the current month, the company made a significant partnership with a local energy retailer. This partnership aims to introduce its technology in South Australia. This move will enable the Australian community to pool their surplus battery and solar storage to a Vital Power Plant for excessive control and management of their energy.

Earlier in October, Power Ledger unveiled its another plan. The plot is to carry out a blockchain-based solar trading trial in Kanto, Japan’s region till December 2019. The attempt will control excess solar energy levels. Also, track electricity trading, merging a blockchain-based P2P forum with household smart meter networks in Kanto.

Recent research from Navigant Research revealed that energy blockchain applications are hoped to experience a 67% compound yearly growth rate over the next 10 years.