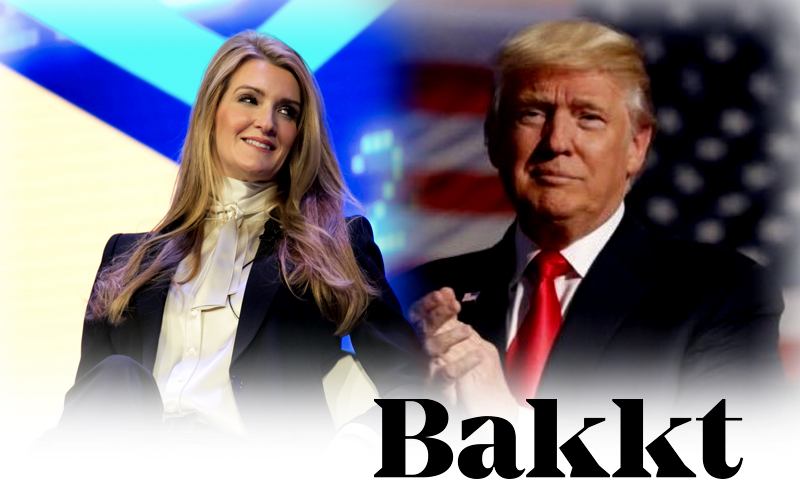 Kelly Loeffler, senator of Georgia and former CEO of Bakkt has been appointed by the U.S. President Donald Trump to a special emergency task force. She has been appointed to the committee of White House which has been specially developed to revive the economy.

This step has been taken to push the economy of the U.S. back to the track which has been severely affected by coronavirus pandemic. Not only the U.S., but the complete global economy is also going through a very bad phase due to the huge spread of this virus.

Thank you, @realDonaldTrump for appointing me to your task force on re-opening America safely in the wake of #COVID19.

With 22 million Americans filing for unemployment, it’s clear we must start working to revive our economy and get the American people back to work safely.

Kelly Loeffler announced her appointment yesterday and has also thanked President Trump for her appointment. She also showed a figure of how many people are getting jobless in the U.S. from the past many weeks. This huge level of unemployment is due to the widespread of coronavirus across the globe. There have been lockdowns across the U.S. for quite some time now and amid this lockdown, around 22 million people have applied for unemployment benefits.

Even though there is a huge rise in coronavirus cases across the U.S., President Trump is still looking for measures to revive the economy.

Senator was recently involved in controversy

Few weeks ago, Kelly Loeffler was also involved in a controversy related to the huge sale of stocks. The stocks which were involved in this sale belonged to Loeffler and her husband.

Jordan Uhl, a political consultant has also criticized the appointment of Loeffler to this White House committee. He said that it is not appropriate to appoint that person who has been involved in an insider sale to avoid the loss.