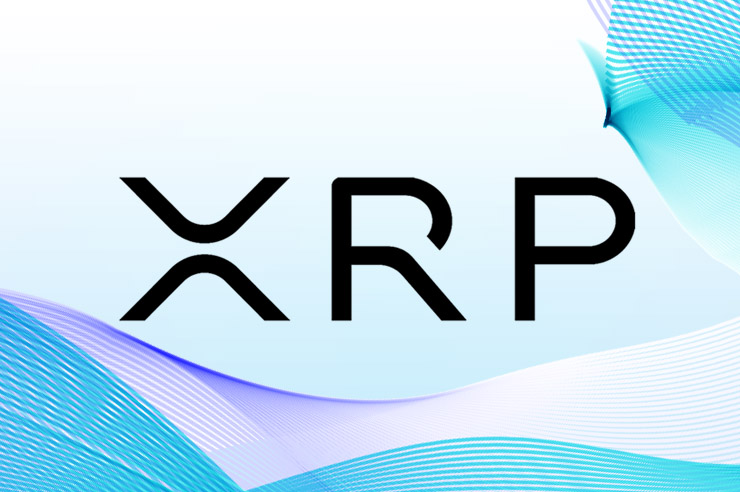 Ripple(XRP) has been performing at a bearish pattern for the past few days. The coin’s price perfomance has mainly been below the $0.2800 and $0.2750 support levels against the United States Dollar. Furthermore, the XRP/USD pair found a footing below the $0.2750 support area and the 100 hourly SMA.

Recent declines pulled the price below $0.2700 , resulting to the formation of a new monthly low around $0.2630. Currently, Ripple’s price is consolidating losses and has steadily corrected above the 23.6% Fib retracement level of the recent price decline from $0.2749 high to $0.2630 low.

Meanwhile, several resistances are forming on the upside near the support levels $0.2700 and $0.2680. The initial key resistance is currently around the $0.2690 level.XRP moving average convergence divergence (MACD) is indicative of a bearish pattern.Meanwhile the coin could attain its local bottom any time soon. Additionally, the 50% Fib retracement level of the recent price decline from $0.2749 high to $0.2630 low is closing on to the $0.2690 level.

Note the major resistance is presently around $0.2700 and $0.2720 levels. Furthermore, the week’s crucial bearish trend line is actively forming a resistance near $0.2700 on the  XRP/USD hourly chart.

Ripple (XRP) shows significant signs to struggle near the 100 simple moving average and $0.2720. The price hurdle is however located above the trend line and successful close is necessary; to achieve an upside acceleration to the $0.2800 level. However, XRP could decline towards the $0.25 price level.  A support zone that XRP has positioned itself for a considerable amount of time.Nevertheless, traders could expect and watch closely this price point at the end of the month.