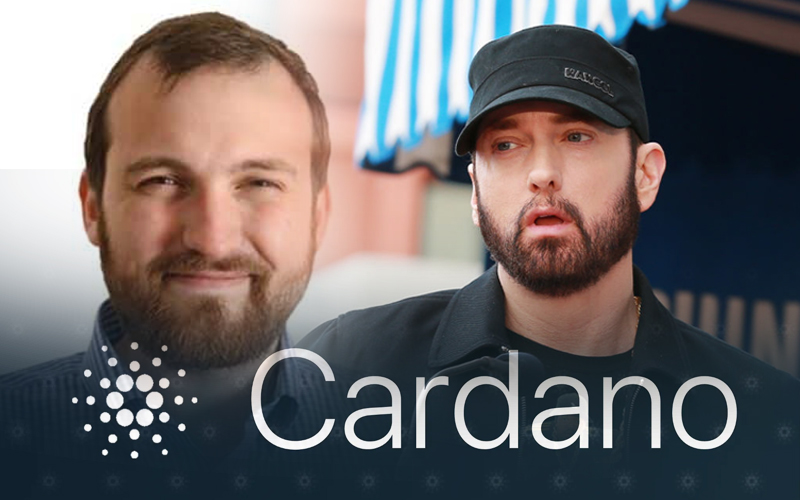 Prior To Launch Of Shelley Mainnet, Cardano ADA Back In Top Ten Position

The Cardano Foundation is planning to launch its Shelley mainnet that would accelerate the blockchain network’s decentralization to the mantle and on the other hand, its native token, ADA, has been showing a bullish price rally.

After the rally, Cardano (ADA) is back at its older position, i.e., on 10th position and now the Tezos has shifted to 11th position.

Charles Hoskinson, the CEO of Input and Output HK, is very happy with the recent performance of his token and has stated that he is happy for Cardano as now it has grabbed its position in the top 10 list.

Hoskinson celebrated his happiness with a Hip-Hop track of Eminem, “I’m Back”. The track was part of “The Marshall Mathers LP” album which was out in the year 2000.

Since May 25, the Cardano has been showing continuous growth in its value, which currently has reached $0.082 from $0.055.

In just past seven days the value of Cardano (ADA) has increased by over 45 percent and in last one month, the crypto asset surged 64 percent.

The launch of Shelley mainnet is considered to be one of the reasons for the growth of Cardano (ADA). The Shelley mainnet is an important creation for the platform and since a long time, ts users have been waiting for the launch.

According to Cardano Forum, the Cardano Shelley Friends & Family testnet has recently experienced huge growth in the number of pioneers.

Currently, the testnet network has 58 pioneers and it is been expected that in the future after the mainnet would introduce the numbers will further increase.

The Cardano’s associates in the blockchain market are very much eager for the introduction of the Shelley mainnet.

The blockchain firm has notified that the second slot of pioneers have already linked themselves with the network and now the company is focusing on to launch the public testnet on June 9.

Cardano believes that after the launch more of the stake pool operators would get merged with the network.