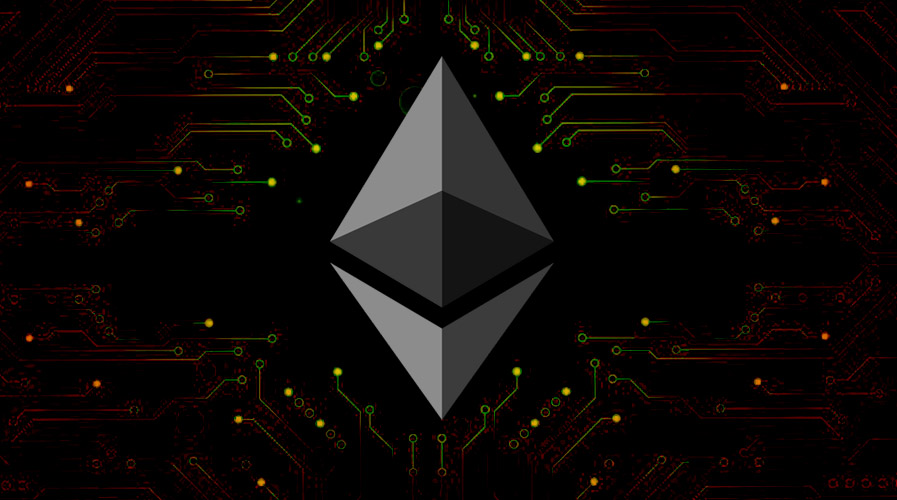 Ethereum developers proposed a hard fork dubbed Muir Glacier, which most community members believe could cause significant slowdown on the Ethereum network. Nevertheless, the hard fork is designed to address the challenges of the looming Ice Age. James Hancock, an Ethereum developer suggested in an Ethereum Improvement Proposal for November, that Muir Glacier would push back the Ice Age mechanism.

Ethereum’s Ice Age which is also popularly known as the Difficulty Bomb, describes the increasing hashing difficulty in the mining algorithm. The mining algorithm is the scheme that the main net uses to reward miners with Ether on the blockchain. In general, the piece of code will artificially slow down production of blocks on the Ethereum blockchain; and as a result, determining functions for miners who would want to continue with the Proof of Work (PoW)-;  Even after Ethereum has transitioned to the next generation mining algorithm for Proof Of Stake (PoS).

Nonetheless, Hancock said the existing Ice Age implementation is unnecessarily complicated;  and could end mixing up the entire Ethereum community. Hancock added that any updates to the Ethereum design must be effective enough and in an easy and straightforward way.  Which according to the present design, is not the case.

The Ethereum developer further pointed out that Ethereum’s upcoming hard fork could push back the Ice Age Mechanism; as far as could be reasonable. Therefore, which will make it possible for developers to decide whether to update the Ice Age; and hence create a more resilient and predictable network behavior. Hancock said:

“This fork would give us time to address the community to understand their priorities better as far as the intentions of the Ice Age, and give time for proposals for better mechanisms to achieve those goals.”

The November test on the Ethereum Network that was conducted by Akomba Labs proved that the network could make sufficient block propagations, at least twice as fast as it was. The test revealed that the average block propagation had however dropped from 360 milliseconds; without running BloXroute’s Blockchain Distribution Network to up to 172 Milliseconds.