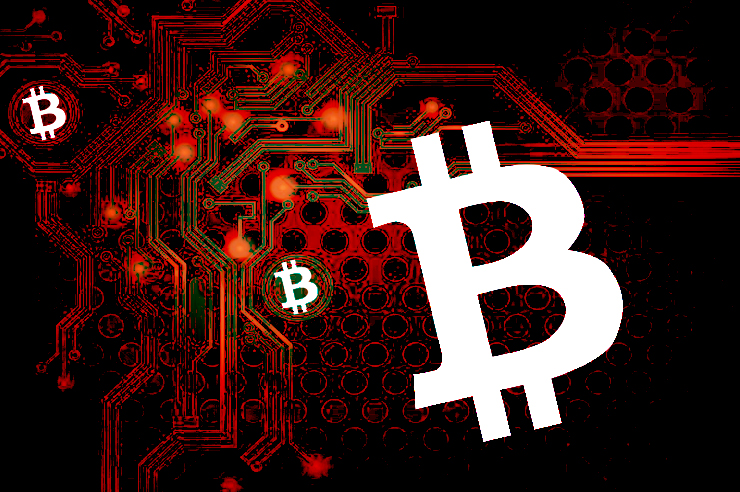 ProtonMail is an email service based in Switzerland. The company disclosed that it hasn’t cashed in on any of the Bitcoin it received as payment for its premium service for years. This was made known by company on its official twitter page. This tweet came in response to a client who remonstrated that he felt an element of guilt for spending a ProtonMail invoice called Bitcoin ion. The client’s grouse was that he spent it instead of holding or better still “HODLing” it for a long period of time. ‘No Worries, We Will HODL For You’ This reaction was triggered by a tweet put out by the digital gift card BitRefill’s CCO. In that tweet, the CCO admonished Bitcoiners to, “please do not ‘put your Bitcoin to work’”. The snowballed into another reaction by a tweep. The follower’s reply was  “paid my ProtonMail invoice with BTC I’m feeling secure and HODL guilty all at once” [sic]. ProtonMail, however, responded that it would on the customer’s behalf, hold the Bitcoin. This was in its bid to abate and appease the HODL guilt felt by the customer. It also pointed out that it doesn’t put Bitcoin up for sale and in fact, “haven’t for years”. It has to that effect realized about 200 Bitcoin in its wallet. This translates to about $2 million in its current price. ProtonMail Is A Proponent Of Bitcoin Transactions It is probable for existing mail customers including those that are utilizing the free option who desire to upgrade to pay for a premium ProtonMail account in BTC. Although this option is not visible for new account holders. The email service company also accepts donations. The company’s planned to launch an ICO back in July, 2018, but was canceled.