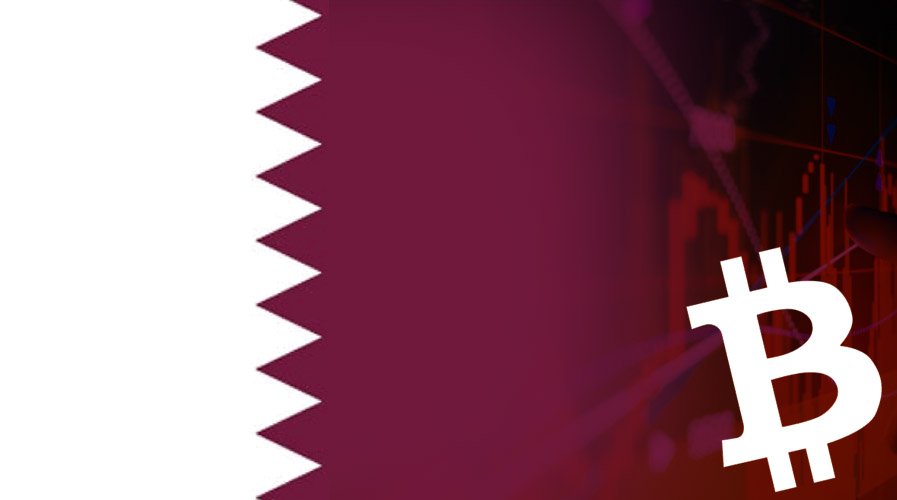 Qatar’s Financial regulator, the Qatar Financial Centre (QFC) has prohibited the trading of cryptocurrencies.  The regulatory authority stated that the ban was imposed on “ anything of value acting as a substitute for cryptocurrencies; and that which could be traded digitally or be used for payment; as well as an investment tool.”

According to a report announcing the ban;  the Qatar financial watchdog released further comments on the issue stating that:

“Virtual Asset Services may not be conducted in or from the QFC at this time.

Meanwhile, the prohibition of virtual services within the country comprises;  conversions between virtual assets and fiat money, crypto holding and crypto trading. Additionally, the compliance requirements would as well ; clamp down on cryptocurrency exchanges that facilitate trade, storage and issuance of digital assets; as well as any financial infrastructure engaging in the offering of financial services that relate to virtual assets.

However, the Qatar Financial Centre will allow any digital forms or financial instruments under the scope of the Qatar Central Bank and the Qatar Financial Markets Authorities. However, the official statement by Qatar’s, QFCR is yet to be released for the public.  It has been clear for quite a while of Arab states being cautious in respect to their response to rise of blockchain and financial technologies such as crypto assets.

These states have highlighted various concerns like money laundering, price volaility and terrorism financing. For instance, an outright ban on nations such as Iraq, Libya, Algeria and Morocco.  Moreover, the Kuwait Ministry of Finance in conjunction with the Central Bank had issued a prior notice of not recognizing Bitcoin. The United Arab Emirate (UAE)  also put in place restrictions, despite being among the most crypto friendly nations in the world; as well as the most advanced nation in the Arab world.

Back in 2018, the Central Bank of Qatar had stated that Bitcoin trading was an illegal activity. However the country did not put in place any compliance requirements then, until today. The Central Bank said that:

“This cryptocurrency is highly volatile and can be used for financial crimes and electronic hacking as well as risk loss of value because there are no guarantors or assets,”