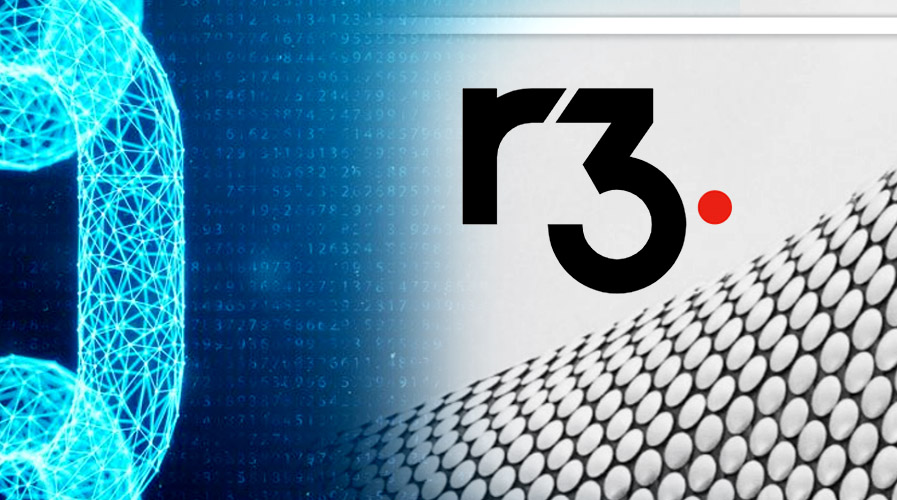 R3, a DLT provider, cited it has provided pension companies with the technology to create new identity solutions based on blockchain that could help savers in reclaiming a part of the $48 billion which was lost from U.K. pension pots.

According to the New York firm’s digital identity unit head, Abbas Ali, pension firms would be giving their solutions that utilized the R3 technology throughout 2020.

Over 33 million citizens in the U.K. were in pension. But as per a new study by Profile Pensions, an advisory company, this year 24 per cent of pensioners cited they had possibly lost path of one of their pensions.

Considering that there were over 1.6 million lost pension pots across the country, each having an average worth of £23,000, the study assumed that the U.K alone could have unclaimed pensions worth £37 billion.

Putting Control To The Users

Ali has claimed that blockchain could provide an entirely new dynamic system by creating digital identity platforms in cooperation with their global partners.

R3 cited that the old system made individuals create new identity profiles for every pension scheme by registering to it throughout their professional lives. With the use of blockchain technology, pensioners could instead form a single identity profile, using valid information such as driving licenses and passports, that they shared and held with their pension companies.

The blockchain system of R3 Corda has already been implemented for the creation of identity management systems. However, Ali cited that pension pot administration was a use case where they could discover maximum economic value.

GROW Super, a start-up for pensions has already utilized the system to helps Australian pensions recover their missing workplace pensions.

The concept also got attention within government departments. The German government, in September 2019, cited it would start a pilot project for a digital identity system based on blockchain in coming years.