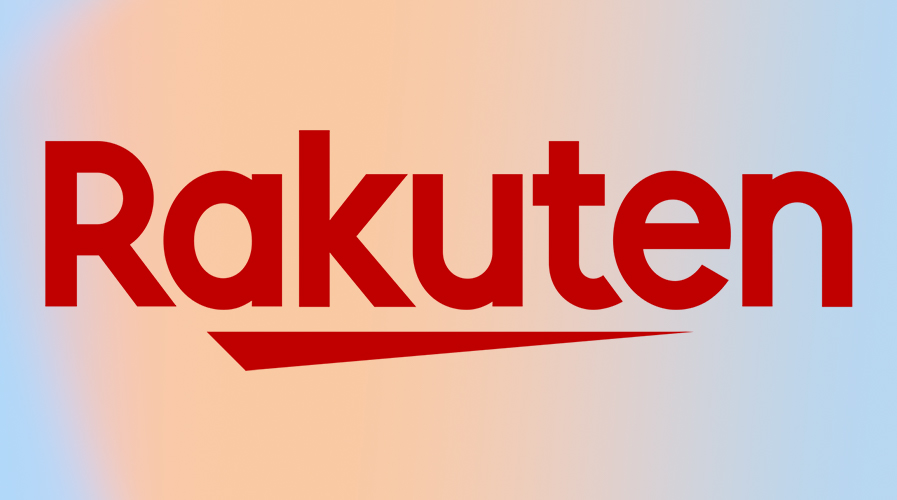 As declared on Monday, the platform is aiming to introduce new services during the coming spring. However, Raketen Wallet has already begun the process of registration for the forthcoming services.

The declaration also mentioned that the exchange platform would provide leverage of about 2x to the traders that were using margin calls. This was as per the recent choice of FSA(Financial Services Agency), a financial market regulator from Japan, to restrict the leverage of cryptocurrency margin trading from 4x to 2x.

Japan Is A Growing Market For Digital Currencies

Despite several significant cryptocurrency exchange hacks, including Coincheck and Mt. Gox, Japan is still the biggest crypto market when it comes to trade volumes. To keep a hold on the market, the regulator also mandated the licensing of crypto exchanges providing services in Japan.

It was previously identified as Everybody’s Bitcoin which Rakuten rebranded after it purchased the platform for 265 million yen in 2018. Rakuten Wallet allows one to convert Rakuten Loyalty Points to cryptocurrency in order to attract more customer from the market to its platform.

The announcement added that as the cryptocurrency exchange business of Rakuten Group, Rakuten Wallet would proceed to offer transaction services that users could use securely and safely, and further develop its services by taking advantage from Group synergy.