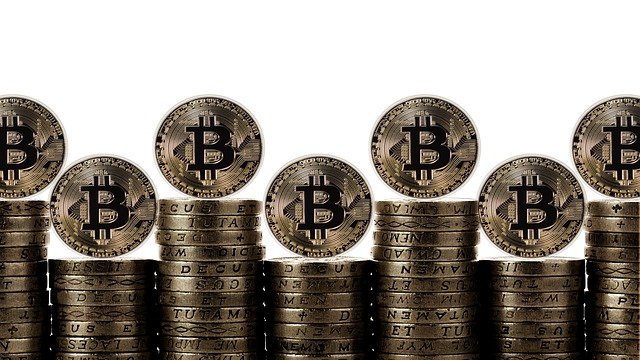 Some hours ago, all of a sudden, BTC declined following its latest session of bullish price action. Its price fell by 7 percent within a few minutes to $8,600 or to $8,450 on certain cryptocurrency exchanges. Altcoins also declined as ETH and XRP tumbled by 6 percent.

The fall in BTC price happened when it was about to flip the major $9k psychological and technical barrier into a support level on a macro basis. Despite this remarkable decline, analysts are still bullish on BTC and here are the reasons.

A renowned crypto trader known as The Boot said that the declining volume recorded following the 6 percent declined appeared “low AF.” He continued that a bearish setup made up of a lower high and breaking support, has not been formed on the short-term charts.

Thrillmex on Twitter expressed his optimism saying that there is a swing failure pattern or a “long liquidity hunt” in the sudden price action of BTC. Despite that this long bottom wick does not indicate a correction, BTC successful closing of the candle over the aforementioned supports signals hope for bulls.

Besides, another trader noted that while the 200-day MA was lost in the decline, the 9-day MA is still intact. This is critical as BTC rode the 9-day MA higher within the previous ten days.