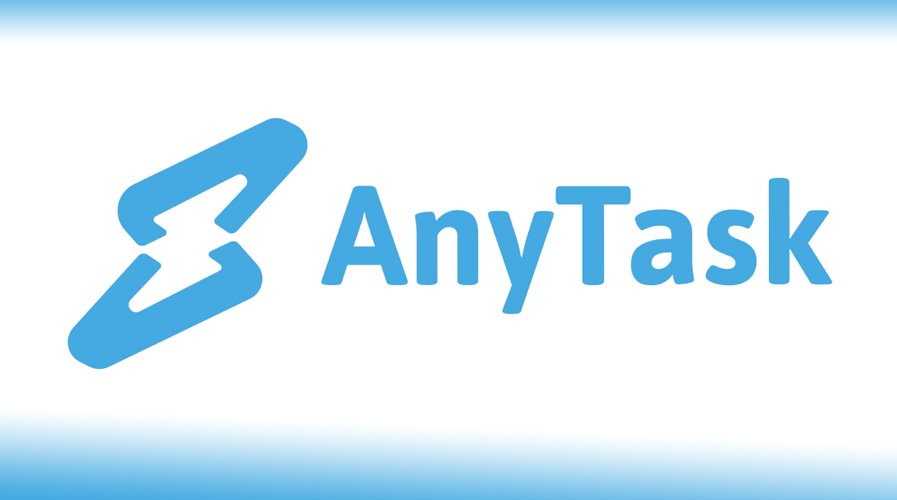 According to a report, AnyTask, the most recent Electroneum’s (ETN) freelance decentralized platform, has observed across 80,000 sign-ups and 700 tasks have been created on the newly launched platfrom.

AnyTask was built to compete with global platforms such as Freelancer.com, Fiverr and many others. After a soft launch, the platform went global after weeks of successful external and internal beta testing.

What Ells Stated About AnyTask

Richard Ells, Founder and CEO of Electroneum, revealed that AnyTask has currently gained more than 80,000 sign-ups with 700 of sellers creating tasks. He explained that at present, there were more than 700 live tasks, and approximately 100 have been bought from customers before they’ve even started running advertisements.

Although AnyTask was still at its newborn stages, Electroneum initiated a marketing campaign intended to lure buyers by March 2020. At the moment, AnyTask was providing opportunities for people all around the world and earn Electroneum by selling their skills online. When compared to another platform, AnyTask did not require that a seller had an account in the bank. The platform allowed customers to hold 100 per cent of their profits.

Ells stated further that AnyTask enabled an individual to have access to several buyers across the globe, and their innovative approach provided customers with a socially accountable system, which demanded lower cost to hire freelancers when compared to other significant freelance platforms.

The freelance marketplace that was decentralized had the chance of expanding the Electroneum ecosystem.

Electroneum had been performing at its peak in recent time. The cryptocurrency platform made it comfortable for its customers to buy mobile credit top-up using Electroneum. African mobile phone users had the chance to use Electroneum to top-up their phones.