Research For The China’s DCEP Has Delayed 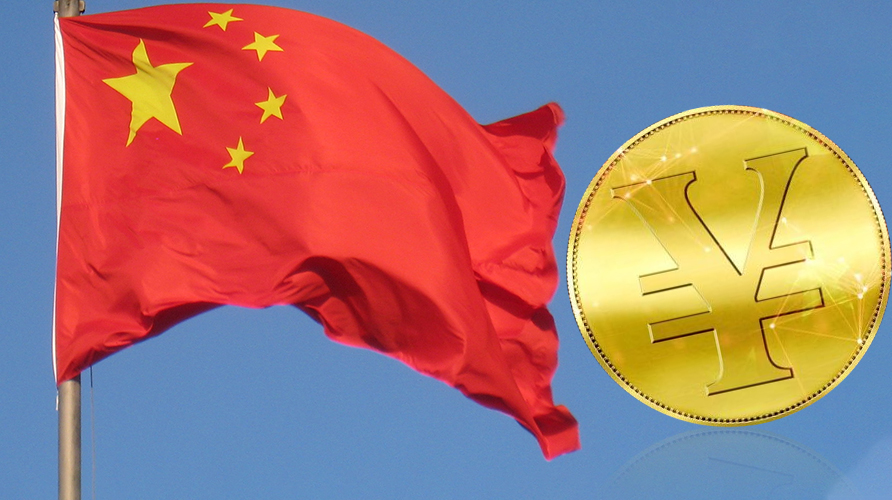 According to a report, the coronavirus outbreak has delayed China's research on its sovereign cryptocurrency from Q1. The report further noted that however, the launch could still get ahead as planned as the Chinese central bank had the technological resources, support and abundant talent to get along with the process.

The Research Is On Hold

The experimental launch of the Digital Currency Electronic Payment (DCEP) would be performed as scheduled in 2020. However, officials from the central bank were still examining scenarios of the application under which the sovereign cryptocurrency could be advertised as real cash.

Shentu Qingchun, CEO of BankLedger, a Shenzhen-based blockchain firm which was engaged in DCEP's launch, told that on Monday he was notified that PBC was expected to make an important declaration during Q1.

In January, the PBC drafted its notable tasks in 2020, including supporting the research and development for the cryptocurrency.

Until now, the PBC has set another two research institutes concentrating in cryptocurrencies in Shenzhen and Suzhou, in addition to its headquarters in Beijing.

DCEP Can Be Used To Combat Corona Virus

The report further added that as of 20 February, the research institute of the central bank and PBC's institute of printing science and technology applied for 65 licenses and 22 patents respectively, including the cryptocurrencies.

Some analysts have indicated that to lay the future applications' foundation, patents have all been applied for the issuance, recycling, circulation and launch of the DCEP.

According to a prediction from Shentu, DCEP's use could prevent hand-to-hand contact and as a result, could minimize the impact caused by Coronavirus outbreak.

China central banks' Guangzhou branch, on 15 February, cited that all used banknotes originating from wet markets, hospitals and buses would be immediately destroyed to fight against the COVID-19 crisis. Industry insiders mentioned that it was possible that the virus could have remained on paper for a short time.