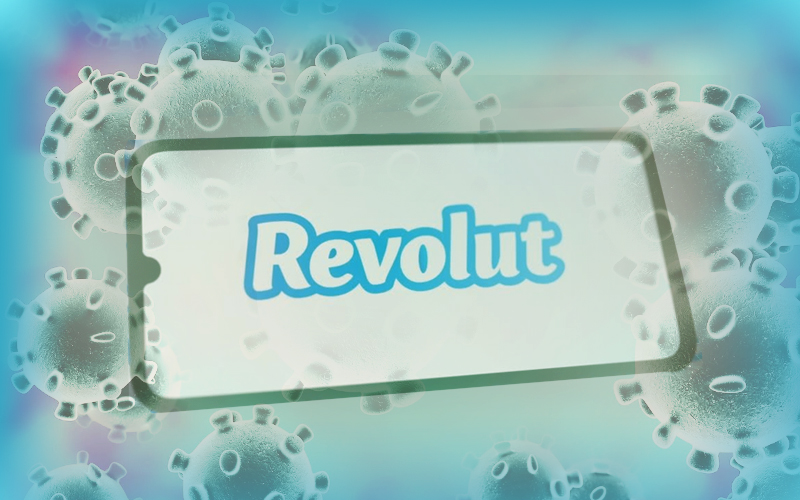 Revolut, a European fintech outfit in order to cut down on expenses has decided to come down heavy on its employees by asking them to leave. The corona crisis has caused massive damage to employment across the globe and seems like Workers in Revolut are the new victims of it.

Reports suggest that most of its employees are outsiders who are now trapped in a foreign land with no health insurance. It has particularly affected the area of Poland where most of them got booted. While during the emergency periods they can continue to live in the country, after the expiration they might risk losing their visas. Emiliano Melino an author decided to gather the struggle stories of Revolut employees and it seems most of them were good workers who faced the wrath for no working related reasons.

One of the workers stated that just 2 weeks ago he was appreciated by the hierarchy for his work and now he was given a 30 min period to decide to quit or to be fired. With quitting came some financial compensation and the story that it was her decision and the blame doesn’t lie on the Revolut.

It was the middle of March where the worst effects on the economy started to swing in full flow. Soon the doors of opportunities were shut and also many workers for no fault of their own were shown the door. The firm recently raised $500 million in the capital but now needs to cut down on its staff in a move to curb financial loss.

Revolut Not the First, Won’t Be The Last

Revolut is not alone as many before it has followed suit. The effects of COVID-19 has caused a great economic crisis and the highest unemployment rate in America. The company has published interesting data and reports lately especially regarding cryptocurrencies but seems to be struggling to manage the current appaling situation with the merciless employee exodus. Bitcoin fan Anthony Pompliano recently urged that the economy should start before unemployment rate grows further. If that doesn’t happen anytime soon properly, a few more job loss and shredding at Revolut might occur soon.

This means that almost 40 million people have filed in the last 9 weeks.

We have to get the economy open and put people back to work safely!