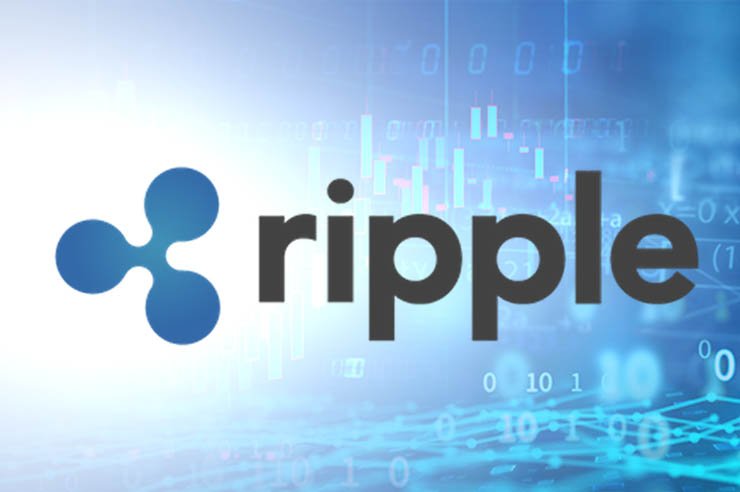 Ripple CEO: 99 Percent of All Crypto Goes to Zero

Ripple CEO Brad Garlinghouse says that only those cryptocurrencies that have real use cases will likely survive. In a recent interview with Bloomberg, Ripple CEO has reiterated his prediction that 99% of all digital currencies could be worthless in the future.

“I have said publicly before that I think 99 percent of all crypto probably goes to zero, but there is that one percent that I think is focused on solving a real problem for real customers and is able to do that at scale,” Garlinghouse told Bloomberg.

Moreover, according to him, that small number of cryptocurrency projects will be game changing and will grow significantly in the decades. This is because they will focus on solving real problems for real customers, he said.

Furthermore, Garlinghouse stated that the growing number of digital assets is due to the hype surrounding the crypto ecosystem. He hinted that of the more than 3,000 digital assets that trade on a daily basis; very few will meet the customer’s actual needs:

“Anytime there is a new market, there are a lot of people that run into that market and try to show that they can solve a problem, they can deliver a customer need.”

Additionally, Garlinghouse explained the importance of Ripple compared to SWIFT technology. The CEO claimed that SWIFT is more volatile given the fact; it takes two to three days to settle a transaction. However, ordinary XRP only takes a few seconds to complete a similar transaction. This is Ripple’s main selling point.

In conclusion, the Ripple boss said that SWIFT failed to fix the inefficient cross-border payments; which is why banks don’t like it.  Additionally, back in July 2019, SWIFT announced a successful test of instant cross-border transfers in Asia. It claimed that the instant payment pilot performed payments taking up to 25 seconds, with the fastest taking 13 seconds.