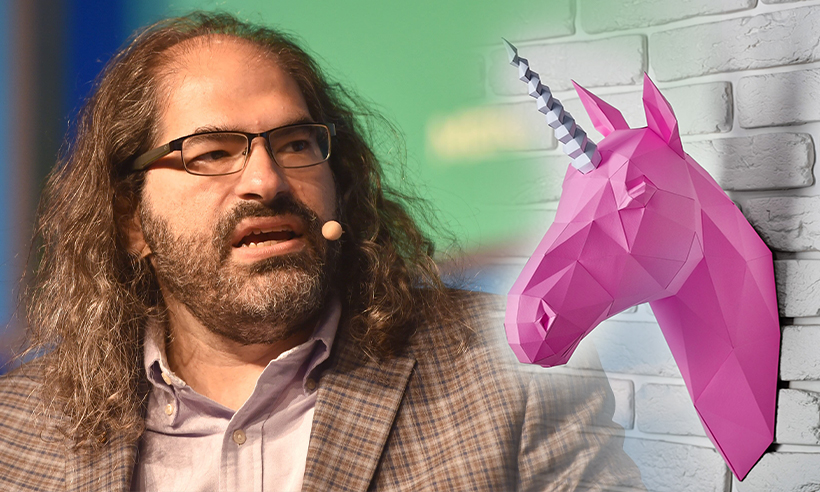 David Schwartz of Ripple Claims Uniswap Not a Defi

As revealed by David Schwartz, the protocol is centralized as it is controlled by Uniswap Labs and said:

“Uniswap v3 is not DeFi. If some person or group has an enforceable legal right to tell others how they can and can’t use it, it’s not decentralized. They get to choose where it runs, which is sufficient to provide total control.”

As mentioned by the executive the very first decentralized exchange on the XRP Ledger was built back in the year 2012 by him along with Arthur Britto.

Talking further about the features of Uniswap, Uniswap V3 was introduced back in the month of March to much fanfaronade, introducing such characteristics as focused lucidity.

In addition to this, it should be noted that the developer of the protocol, Uniswap Labs is funded by huge venture capital companies such as Paradigm Venture and Andreesen Horowitz.

Well, David Schwartz should have a look back at his own firm while making these criticisms because Ripple has already faced criticism for holding 50 billion XRP.

Ripple launches around 1 billion coins every month for selling which is not willing to burn these coins.

While there is so much criticism in the market at present, the recent accusation of David Schwartz of being central to another altcoin project unavoidably brings to mind the sentence that suggests turning around in the crypto money community and have a look at yourself.