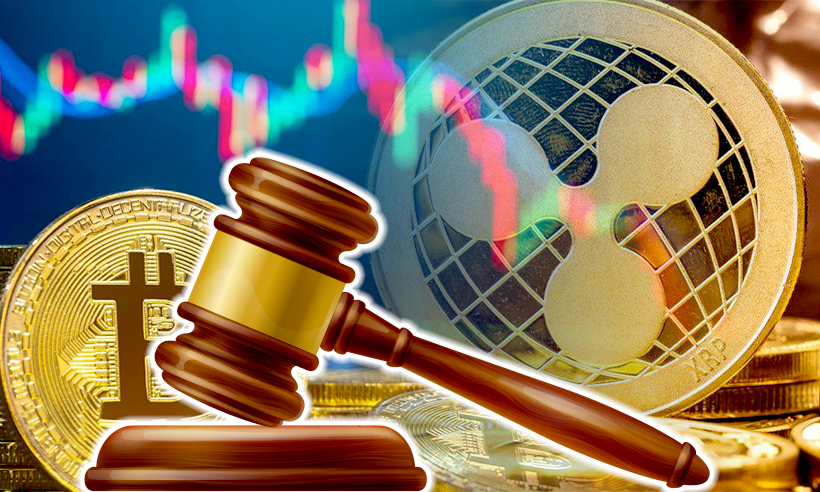 In a historic event, the global blockchain firm Ripple wins its first legal ground against the SEC lawsuit following a decision by Judge Sarah Netburn to grant its motion. Which will force the SEC to produce the documents that define BTC and ETH as non-securities while asserting that the ‘economic substance’ of XRP transactions, is no different from that of both these digital assets.

Ripple had challenged the SEC’s suit, which claimed that XRP isn’t comparable to Bitcoin or Ethereum — both of these cryptocurrencies have been classified as commodities by the SEC, in addition to criticizing the eight years taken for the agency to file its complaint against the blockchain firm.

Netburn also allowed for the SEC and Ripple to raise disputes with the ruling.

Law360 reports that Garlinghouse’s counsel, Matthew Solomon, believes it may be “game over” for the SEC’s suit. Should they find evidence the regulator has deemed XRP akin to BTC or Ether, noting the SEC’s regulatory purview does not extend beyond securities.

On April 6, attorney Jeremy Hogan, who is observing the case with interest, took to Twitter to share a 2016 cease-and-desist order aimed at a then-advisor to Ripple Labs that described the firm as a “digital currency company.”

“The SEC must now explain to the Court how a ‘digital currency’ transformed to a ‘digital security,’” added Hogan.

The price of XRP has been on a tear this month despite the SEC’s complaint, with the token up nearly 100% since the start of April.  XRP is up roughly 20% over the past 24 hours and is currently trading for $1.08.

Although the SEC claims that the documents are not relevant to the ongoing case. It would now be forced to present them in court.