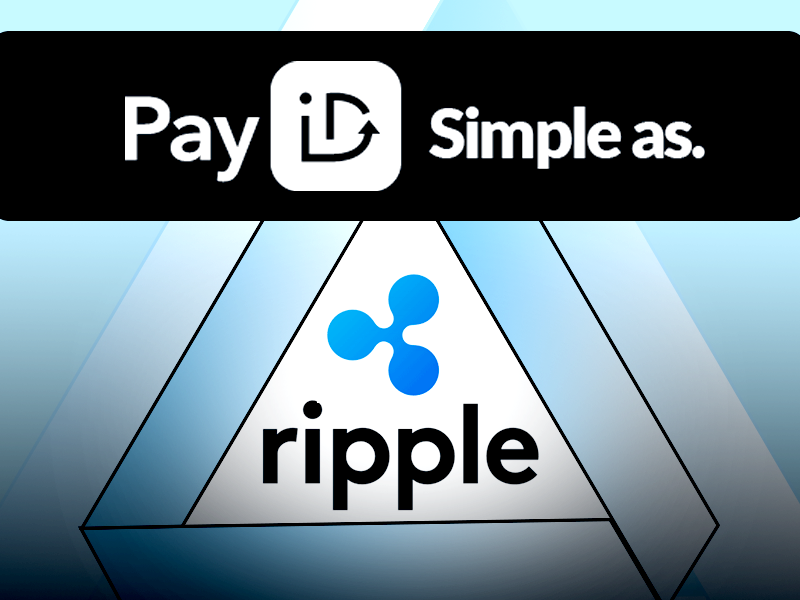 Ripple-launched PayID has recently, announced to develop 10 of the projects. The platform mentioned that some of its projects are already using the XRP token.

In June 2020, a hackathon was organized to unfold these projects. In order to increase the engagement of the developers around PayID, Ripple decided to assign more than $25,000 on Devpost.

It is to be noted that around 50 companies from around the world have collaborated together to establish the PayID.

40 Projects Registered Themselves For Hackathon

According to the report, initially, Xpring had claimed that around 360 developers from around the world had registered themselves for the virtual hackathon on Devpost, but later, it was found that only 40 projects had been submitted for the development on PayID.

After analyzing all the entries, it announced that a total of 10 projects would be developed on PayID’s platform. The Ripple executives, who had judged all the 40 projects, questioned the developers regarding their projects so that they could know about its viability.

Projects Evolved Out Of PayID

The projects which would be evolved out of PayID are Bridk ID, Verified PayID, Instapay, XND, Ripay, Xpayments.me, Upay, Unisend, 0Games, and PayID Validator.

The first project which would be created on the platform would be Brisk ID. With the help of it, people could create their own PayID through their mobile phones. Verified ID would be securing the identity of PayID users on a decentralized platform.

PayID would develop the Instapay app for the fastest and seamless payment. Another project approved is XND, it would be using the platform to create a cross-chain non-custodial wallet.

Apps like Discord, Matrix, etc. would be using the Ripay, which will be developed with the help of PayID, to transfer XRP.

The platform would also be integrating Xpayments.me to get information regarding the crypto payments. PayID approved Unisend to help users to transfer money globally.