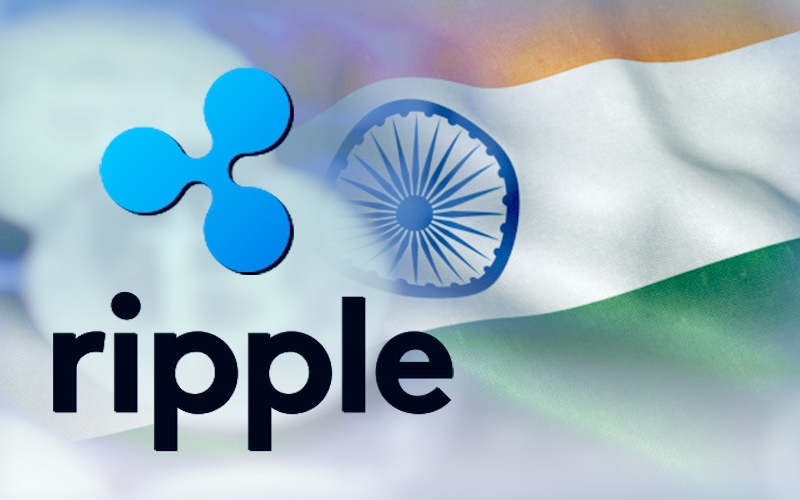 Although the blanket ban on crypto was reversed by the Supreme Court of India a few months ago, it did not introduce any policy framework for its legalization.

But recently, a whitepaper published by the Ripple, settlement and remittance network, has a proposed legal framework for cryptocurrencies in India.

Sagar Sarbhai, regulatory boss of Ripple for Asia,  when released the whitepaper, said, “India is currently presented with an opportunity to develop a regulatory framework for a native digital assets ecosystem”.

Sarbhai further stated that the framework should be technology-agnostic, principles-based, and risk-adjusted so that it could control and reduce the risks.

In March 2020, the SC reversed the RBI’s blanket ban on crypto but it did not take any further action. After its decision was out the crypto market in India started facing uncertainties, because there was no legal framework for it. But then the Ripple decided to step in and proposed a legal framework.

After Ripple’s entry into this matter, the industry has become a bit hopeful because according to it, the framework proposed by the settlement and remittance firm would settle the uncertainties.

A report by the Economic Times stated that the Indian cabinet has notified to outright the crypto ban.

The legal framework proposed by the Ripple has a digital asset taxonomy which is compatible with the global practice. The Ripple in its proposal has also modified the Regulatory Sandbox Framework of RBI to eliminate cryptocurrency from the negative list.