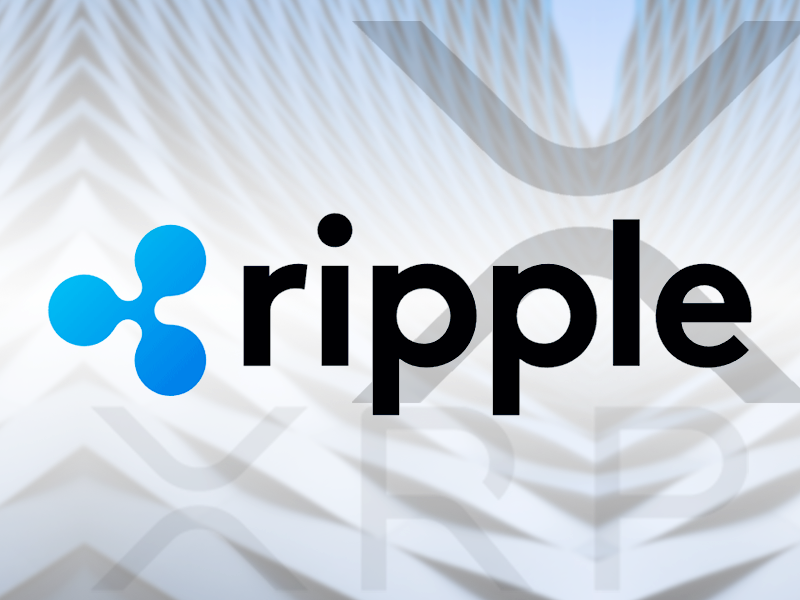 San Francisco-based Ripple, which became the first blockchain company to feature in the list of 100 best workplaces, reported over 18 fold increase in total XRP sales for the second quarter of 2020.

In a statement posted on its website, the US fintech company explains that it publishes the quarterly XRP Markets Report on a voluntary basis to provide transparency and also to regularly update its views on the state of the XRP market.

Explaining its strategy for the market, the fintech firm said that it is focusing solely on its over-the-counter sales as a part of a  process to provide increased  XRP liquidity to RippleNet’s On-Demand Liquidity (ODL) customers.

“This added liquidity is vital as ODL continues to evolve and expand into new corridors”, Ripple said in the report while disclosing that it will continue with the strategy of pause in the programmatic sales.

During the quarter under consideration, XRP’s standard deviation of daily returns was

3%, a significant improvement from the previous quarter’s 6.2% volatility.

XRP’s overall volatility during the quarter was lower than other popular cryptocurrencies such as Bitcoin, whose volatility for the quarter stood at 3.4%, while that of Ethereum was at 4.2%.

The company also said that its flagship digital asset XRP ended the quarter as the fifth most traded digital measured by rolling 30-day volume.  XRP volume remained relatively strong as overall digital asset volume saw a dip in the second quarter of 2020.

During the April-June quarter, Ripple released around three billion XRP out of escrow (one billion each month). In total across the quarter, 2.6 billion XRP was returned and subsequently put into new escrow contracts. For more information on the escrow process.

As per information available,  following a sharp spike in the past few weeks,  XRP prices have returned to the USD 0.30 level. Since the beginning of July, XRP has made an impressive 75% gains thus registering a 60% jump in the overall gains for the year;

Ripple advocate, Alex Cobb congratulated XRP holders on twitter and said while all others were struggling due to Coronavirus pandemic and political situation XRP holders booked decent returns.

While everyone was circle jerking over politics and corona over the last few months, many #XRP holders were accumulating at $0.13 – $0.17.

Congrats on the dip buying, you have nearly doubled your money already