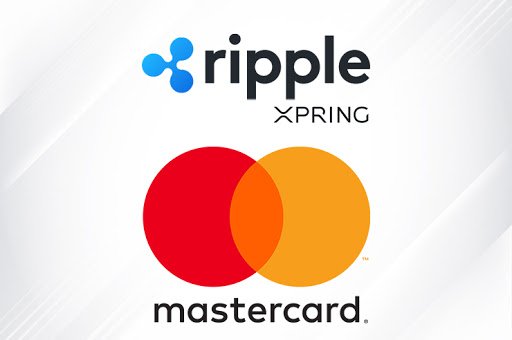 Mastercard has joined hands with Blockchain Education Alliance working group that promotes blockchain research and education in universities across the globe.

On Tuesday, MouseBelt, a blockchain accelerator, has declared it had invited 11 founding members in its Blockchain Education Alliance. In addition to the card network, new members included the innovation arms of crypto exchange Binance and payments startup Ripple. Representatives from KuCoin, Neo, and Matic Network have also been welcomed. They would join the 13 firms, including TRON, Stellar and Wanchain, who joined when it was declared in October.

What Is Blockchain Education Alliance

The Blockchain Education Alliance strives to provide training to the new blockchain developers from over 80 student associations across the globe. It is a part of the program from MouseBelt’s university. Members offer educational resources and funds that help professors and students to stay up-to-date with industrial developments and develop curriculums.

MouseBelt University director, Ashlie Meredith, cited all the members shared their characteristics, and making investments for long-term in education was the best way to spend in the space. She further added that better education would result in better projects and developers.

The Alliance was started as an association of over 13 universities in North America. However, it has expanded to cover roughly 70 schools across America, Europe and Asia.

Warren Paul Anderson, developer relationship head at Ripple’s Xpring incubator, cited entering the alliance enabled it to equip prospective developers with the resources and skills they required. Anderson added Mousebelt’s purpose to support blockchain technology at the level of the curriculum within universities was directly aligned with that of Xpring.

The leading payment provider Mastercard has made multiple forays in the field of blockchain technology. The most notable was being one of the Facebook Libra Association founders from which it withdrew citing a difference of opinion and regulatory woes.