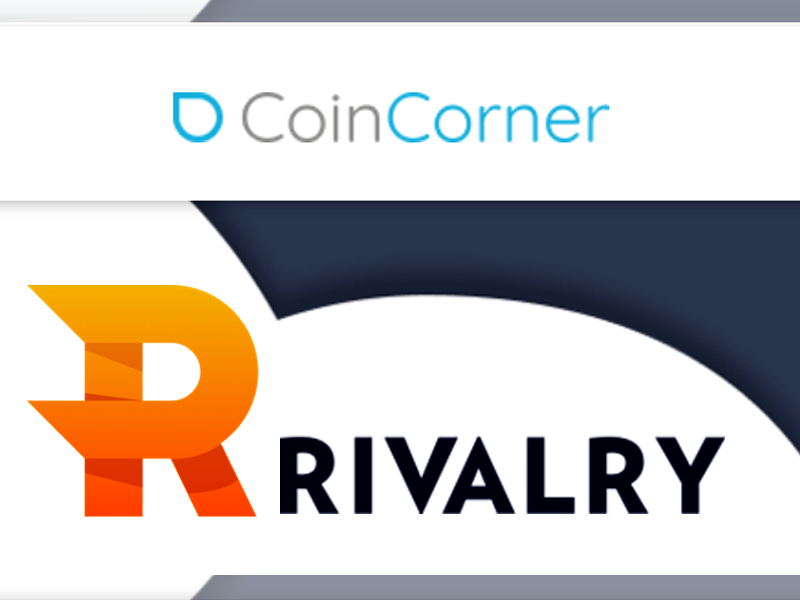 Rivalry Collaborates With CoinCorner To Lunch Crypto Payment On Its Platform

The new esports focused sportsbook Rivalry has decided to allow its consumers to change their player preferences by paying through Bitcoin.

The report states that due to increasing COVID-19 cases around the world, the preferences and behavior of consumers are changing day-by-day. In this time period only, the esports experienced a huge rise in its consumer-base.

During this period, many of the operators were struggling hard to meet the demands of the consumer, but companies like Rivalry took advantage of this pandemic and prepared itself, to earn more profit.

It is to be noted that like any other cryptocurrencies around the world, esports betting is becoming a trend in recent times.

Rivalry believes that esports is a future of betting. It has mentioned that the average age of esports bettor, part of the platform, is in their twenties.

These early adopters are no stranger to Bitcoin but it appears that they might be a bit stranger to traditional betting mechanics and terminology.

Rivalry has started a new initiative that could motivate other operators to reshape their betting platform.

While sharing his views on Rivarly’s new sportsbook, the CEO of the company, Steven Salz, said,

“Our integration with CoinCorner has allowed us to offer Bitcoin as a payment option to our players and further simplify the payment experience. It’s partnerships like these that help us evolve the betting experience for a new cohort of bettors that think and behave differently.”

Businesses Struggling To Mark Their Existence In New Market

UK-based Bitcoin exchange, CoinCorner, has mentioned recently that due to the increasing demand for online banking and payment methods, many of the businesses around the world have decided to integrate this feature.

The exchange further notified that many of the businesses are also planning to launch Bitcoin payment so that they could mark their existence in the new market. Additionally, it has been mentioned that the people who would be using the Bitcoin payment feature would have to pay a cheaper fee.