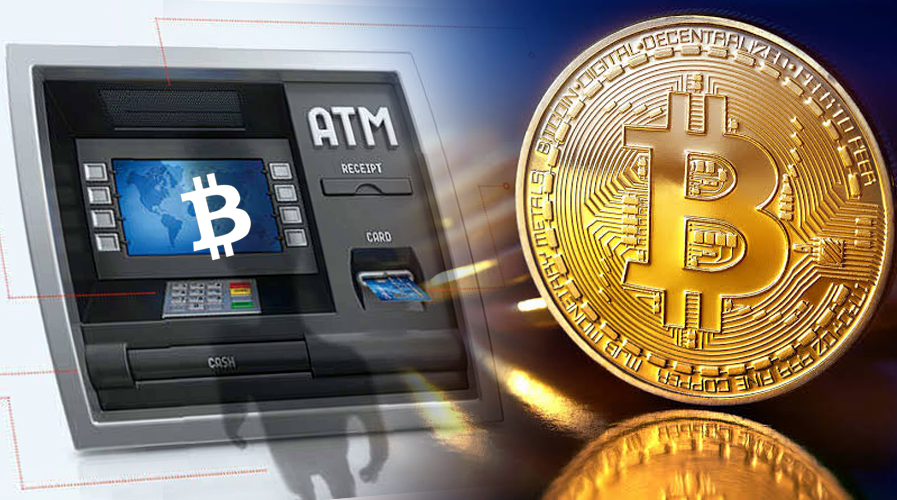 A large number of Bitcoin ATMs are cropping up across the globe, and they are on the list of targets of miscreants. Recently, a few thieves in Canada went on to rob a Bitcoin ATM. They extracted close to USD 3,000 from the machine, but they completely overlooked taking the remaining USD 37,000 from another machine.

The heist took place in the food market in Vernon, British Columbia, Canada. Incidentally, the two thieves planned on looting the Bitcoin ATM because it contains a significant amount of funds and as can be seen in the video, they went straight for it. Even though the police acted quickly and reached the scene within 15 minutes after the alarm was raised, the offenders managed to escape. However, the store owner told the police that the cameras were able to capture the footage, and the license plate of the thieves’ grey Nissan Sentra has been obtained.

The two robbers together stole approximately $3,000, but they could have grabbed a lot more than that. Each one of the thieves got their hands on one canister, but both of them overlooked a third canister which contained more than $37,000.

As the victim of this crime, the owner further added that he would not keep the Bitcoin ATM in the store henceforth.

The substantial increase in the rise of prices in the cryptocurrency market raised the engrossment of people in this industry. After the completion of two years, it is now more comfortable to buy digital assets online, but it can also be done through physical Bitcoin ATMs.

There has been a significant rise in the number of such ATMs over the past few years. Lately, the figure crossed the 6,000-mark across the globe. What’s worth noting here is that more than 65% of these ATMs are in the US.

The growing number of Bitcoin ATMs will be another step towards making people more open towards cryptocurrencies as they will have alternate option to make purchases. Fiat money can be used to buy Litecoin, Bitcoin, Ethereum, and other crypto-assets. This is why money is involved so are miscreants. A similar case was reported earlier this year as well.