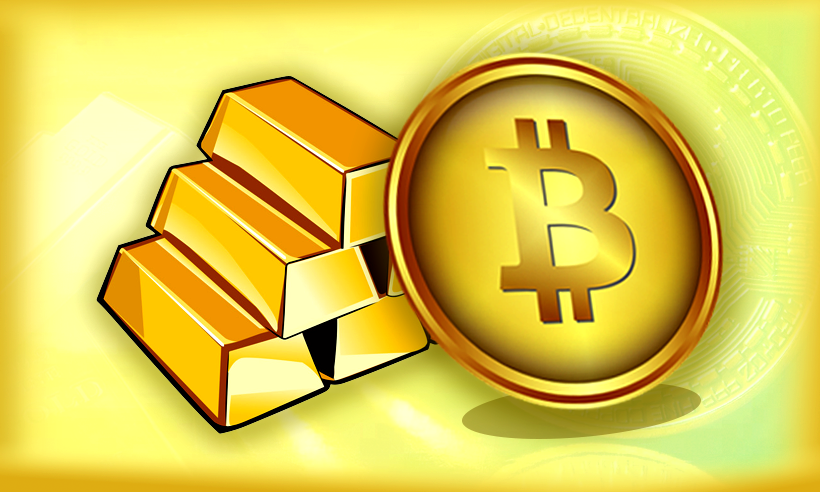 Robert Kiyosaki Says Gold Investment Might Not be Finance Future

Robert Kiyosaki, the author of “Rich Dad Poor Dad” believes that both real estate and gold investment might not be the future of finance. The reason behind this is cryptocurrency because the real focus has now shifted towards them. He has also said that he has been making the subsequent investment in Bitcoin, gold and silver. He has stated that the reason behind these investments is the mistrust in the U.S. government. Kiyosaki has said this in the interview on July 08 with Anthony Pompliano, Bitcoin bull on Kiyosaki’s radio show.

People should have gold more than Bitcoin

Even though people have started focusing more on cryptocurrency, it has been seen that a lot of people still tend to stay away from it. Michael Novogratz, a major Bitcoin bull, has recommended to the people of the crypto community that they should not invest all of their funds in cryptocurrency. He has said that people should invest more in gold as compared to Bitcoin because of the highly volatile nature of it. The predictions regarding Bitcoin keep coming up but it seems that the largest cryptocurrency is performing really well and people are moving more towards it.