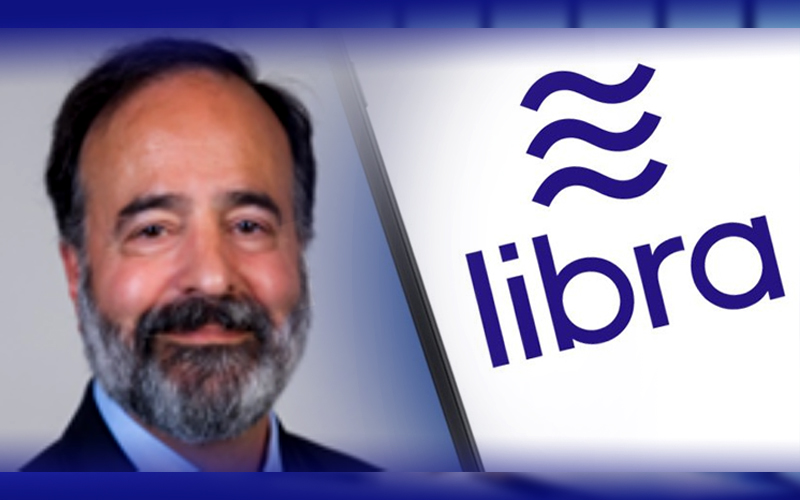 Robert Werner is The New General Council of The Libra Association

Robert Werner, renowned for holding several top-class leadership positions at elite institutions has joined Facebook Libra Association.  He has been appointed as general counsel to help the association improve their dreadful relations with the regulators so far.  He has experience of decades and that is something Libra association needs to spare head the project.

We’re pleased to announce the appointment of Robert Werner as the Association’s General Counsel. Bob brings a wealth of experience in #FinancialServices, #Compliance, and #FinancialIntegrity.https://t.co/ZBXwCeCOJ3

The founder of GRH consulting on being asked about his feelings on joining such a big yet controversial project stated that he has joined the project and while he being delighted he stressed that the vision is to empower billions of people and to revolutionize the global payment landscape.

Highlighting his qualities and why Libra association chose him he added that he has got a lot of experience in complex organisations who have had a hard time with regulations and he has joined Libra in a bid to solve its issues with the authorities.  He also has experience working as a Board of director in Dutch Bank trust Company and this might come in handy as the project progresses.

The Project put out a Libra 2.0 whitepaper, making multiple changes to it. Perhaps the biggest change was to steer away from a single token model to multiple tokens for each countries currency.  However, they continue to hit a snag as the regulators weren’t impressed with the changes made and highlighted that the biggest issues that needed addressing, the association slyly gave a skip.  However, ever since the new whitepaper, the company has acquired multiple big names and added it to its projects, not just individual like Robert Werner, but many big firms have got on board too, most notably Temasek.

We are pleased to announce that @Temasek, @paradigm, and @slow are the newest members of the Libra Association. We look forward to working together to break down financial barriers for billions of people. #TechInnovation #FinancialInclusionhttps://t.co/ApuE6b5FSw

The Libra association has lost many key members and has a hard time with the regulatory bodies ever since its announcement last year, but it seems things are taking a turn for the better lately.