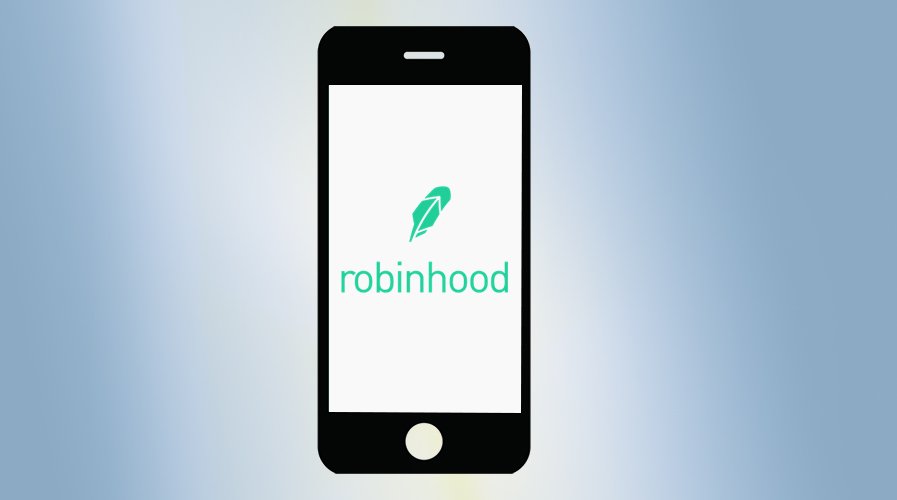 Yesterday, Robinhood trading app failed, and users were not able to get profits even before the crypto app went down. Currently, customers are found voicing their outrage on social media platforms.

The latest update of Robinhood trading app seemed to have harmed the platform, causing notable downtime and preventing user access to funds. Earlier today, the firm told about the downtime issues through a tweet.

Our system is experiencing downtime issues that are affecting all functionalities on our platform. We are aware of the issue and are working to have all systems up and running as soon as we can. We’re so sorry this is happening!

The support team of Robinhood was in damage control mode, attempting to appease the platform’s angry users, who lamented that they were not able to get profits before the app’s failure, which happened just before the markets opened.

The app’s crash has caused agitations among numerous users, and they were found threatening to file a lawsuit against the platform. Many have lost a significant capital amount and are asking for any support from Robinhood.

Several users of the platform have threatened to take legal action, besides closing their accounts and withdrawing funds immediately when the platform would be back online. This could not happen at a bad moment for the company, which was all set to start its journey in the UK.

Regulators from the UK have already stated concerns about the careless regulatory-compliant business model of Robinhood. They have previously declared that Robinhood would be held accountable.