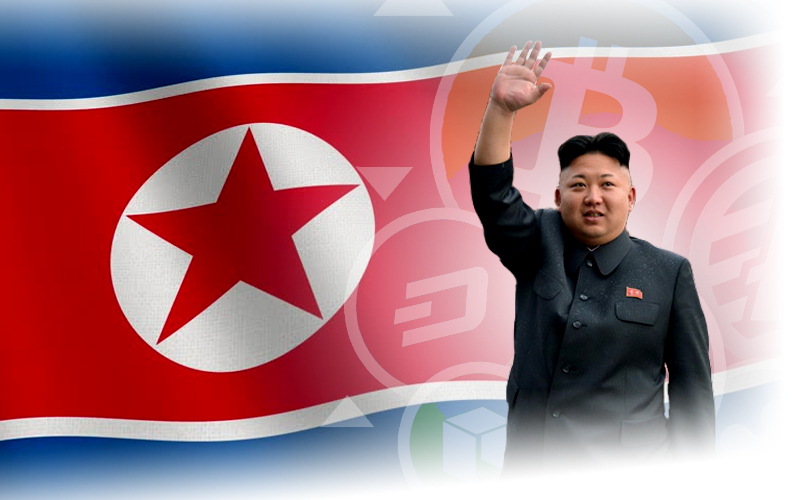 An assumption is being made that currently, North Korea has around $670 million in cryptocurrencies, but its fate is unpredictable now as the rumour regarding the death of Kim Jong-un is swirling around the world.

On April 15, 2020, when the North Korean leader missed the Day of the Sun event, an important national holiday for celebrating the Eternal President, Kim II-sung, rumours of Kim Jong-un’s death started growing.

Recently, China also sent a team of health care department to North Korea to look after Kim Jong-un after his muffed heart surgery.

If the rumours regarding the death of the North Korean leader would be true then the stability of the country is at serious risk.

In August 2019, the United Nation Security Council reported that since the year 2015, the country had stolen around $2 billion in cryptocurrencies to fund its nuclear weapon program.

Although it has been not clear yet, the amount of cryptocurrency the country is holding currently, it is being assumed that North Korea has around $670 million in cryptocurrency.

After the rumour of Kim Jong-un’s death rolled out, a user named Russian Market on twitter claimed that now there is a possibility the country sell-off some of its cryptocurrencies in the market.

No Comparison Between Uranium Mines And Bitcoin

However, some of the crypto users did not believe that and made fun of it. In the reply, the users said that North Korea has uranium mines too but that does not mean that after its leader’s death it would sell-off those mines too.

But the fact is that there is no comparison between Uranium and Bitcoin because being a digital asset the cryptocurrency could easily be sold off in the market but Uranium needs to be moved physically.

Although cryptocurrencies are an important asset for the country, the leadership would not think to sell it off amid the current crisis.