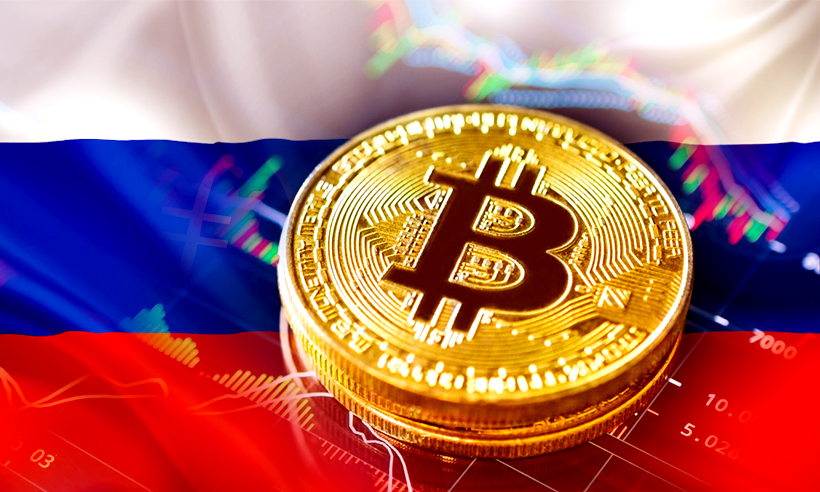 Russia Planning to Monitor All Crypto to Fiat Transactions

The anti-money laundering agency of Russia, Rosfinmonitoring is planning to monitor all crypto to fiat transactions, its Deputy Head, Herman Neglyad revealed during a hearing on financial markets at the national parliament, local news agency Regnum reported. The agency is further collaborating with Russia’s central bank in creating a code that would allow financial institutions to differentiate between legal and illegal transactions.

“Banks are already taking notice of such exchange operations, meaning that when they see the money coming in after trading virtual assets for hard currency, they calculate the value and notify us.”

Rosfinmonitoring usually tracks illicit money transactions involved with money laundering and terrorism financing. The agency has now turned its head towards Bitcoin and other cryptocurrencies.

However, no clarification is given on how the regulators are specifying the cryptocurrency transactions.

In a separate interview with a local media agency, TASS, Neglyad pointed out the increased illicit transactions involving cryptocurrencies for financing terrorism and other illegal activities in Russia. He said the data was received in collaboration with other countries’ financial surveillance agencies.

Just last August, Rosfinmonitoring announced on developing its own blockchain tracking tool for the identification of the end beneficiaries of crypto transactions.

In December 2020, President Vladimir Putin mandated all public officials to disclose their cryptocurrency holdings. A month later, an order issued by the country’s Ministry of Labour explicitly banned civil servants from owning cryptocurrencies.