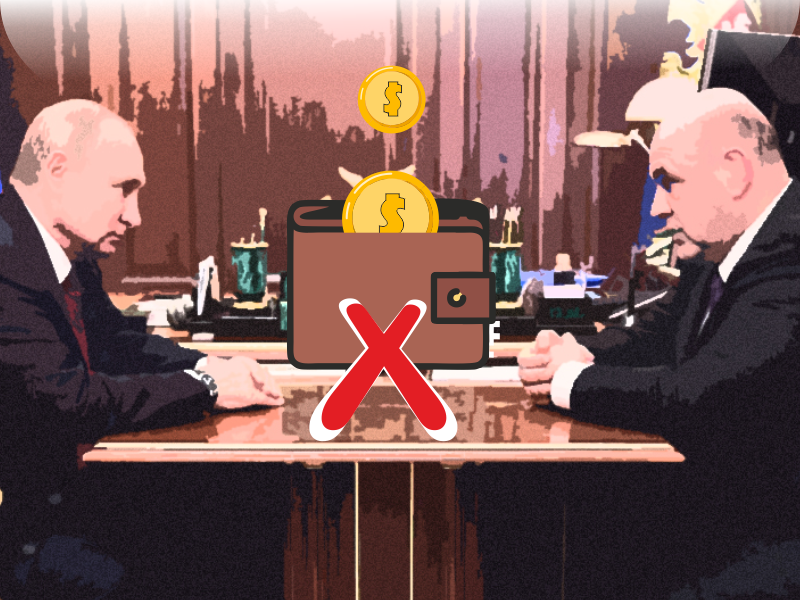 The Russian Federation has recently announced the decision to ban anonymous deposits to online wallets. This decision might affect around 10 million users across the country.

The decision by the Russian Federation will affect 10M users

Online wallet services from platforms like WebMoney, PayPal, and many others are quite popular in Russia. Around 10 million from these platforms use accounts anonymously which are topped with cash. Now, this decision is going to be quite alarming for all those users.

Not any effect on blockchain space

Russia is getting stricter with all the anti-money laundering laws and this ban might also be applied to the virtual currencies as well.

Maria Stankevich, a business development manager of the EXMO crypto exchange has said that through this decision, the exchanges who don’t take all the regulatory measures seriously might not be having any effect on them.

The Russian government is trying out different regulatory measures and rules for different firms dealing in crypto space. The parliament of the country has also passed a crypto bill which is there to set some general guidelines for the crypto industry.

Russia has been pondering over the idea to regulate crypto in a way that it does not interfere with their financial sovereignty, however despite numerous rumours from time to time about positive regulations, the government’s stance has been quite passive.