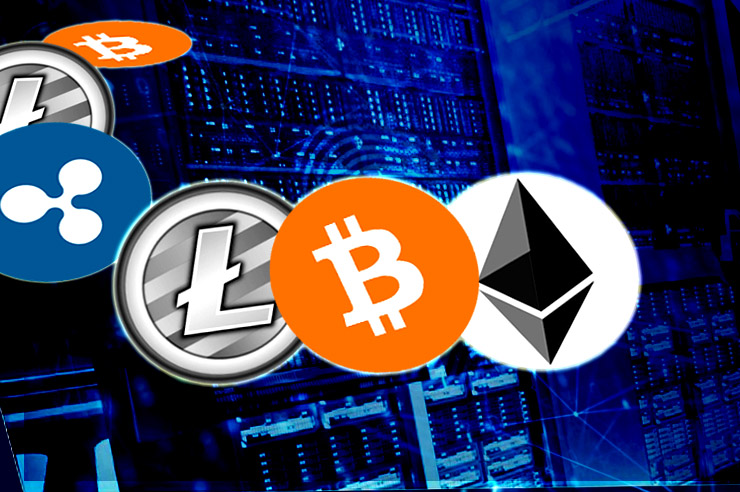 Saga, an Upstart Crypto Company is planning to roll out a new global digital currency, which their certainly suggested is no stablecoin. The SGA digital currency will rely on global research asset, the Special Drawings Rights (SDR) – an invention of the International Monetary Fund back in 1969.

In general, the Special Drawing Rights acts as a conventional basket for the world’s leading currencies such as the Euro, US Dollar, Japanese yen, British sterling pound, and Chinese Renminbi.

Hedging Against Market Fluctuations with SGA

Meanwhile, Central Banks across the globe would hedge against market fluctuations in their respective local currency. It is important you note that the SGA borrowed the model for the sake of financial instruments to place it on the blockchain.

Currently, the SDA is valued at around $1.40 and the SGA will be valued at the same price point once it launches.

However, the market value of SGA will have the lucidity; to either go up or down depending on adoption and usage. The platform notified its community that the act of buying the SGA cryptocurrency; would be the driving force for Saga’s smart contracts to generate more of the currency from scratch. Hence, the monetary valuation of the SGA currency will have the ability to change. Nonetheless, the idea will remain that any price changes will take place slowly, sustainably and gradually.

Therefore, SGA lacks the permanent fixed price features of a stablecoin, however you can fairly conclude that it is also a stablecoin. Quite a paradox, right?

The founder of Saga, Ido Sadeh Man pointed out that:

“It’s increasingly clear that for a global economy, we need a global currency. If we want to achieve this, we need to answer a few questions. Who controls it, how do you tame volatility, and is it legitimate?”

Saga usually treats token holders on its platform with sovereignty. Despite having Man as the founder and leader, Saga implemented an Ethereum- governance system. The model allows holders to elect board of directors as well as any other monetary committee.