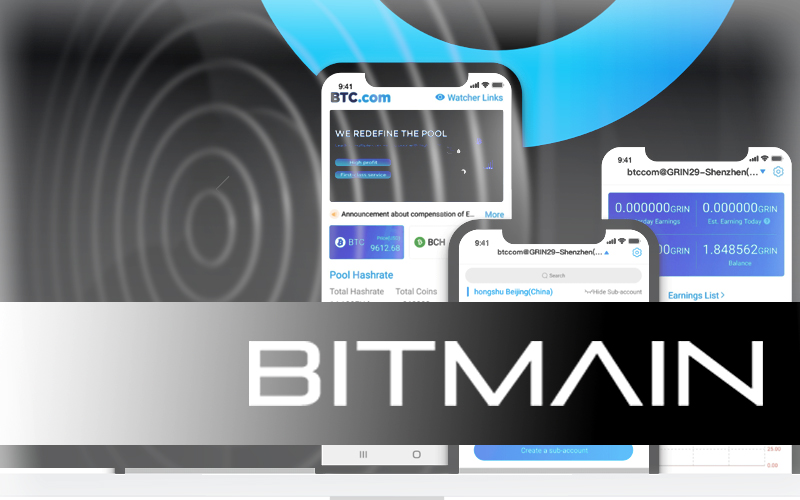 Many crypto miners have been facing some serious and huge mining equipment failures for quite some time. Many of this equipment is from some huge and reputable mining equipment manufacturers. Bitmain, which is the huge bitcoin mining equipment manufacturer has also seen the failure of its Antminer S17 and T17. According to several reports, it has been revealed that earlier these Antminers were facing a very rare problem of equipment failure which was at the rate of 5%. This rate has now been increased to 20-30%, which is quite high. Samson Mow, Chief Strategy Officer (CSO) of Blockstream has reported what kind of people are facing Bitmain’s Antminers.

#Bitmain customers report that Antminer S17/T17’s have a 20-30% failure rate (normally 5%). Heat sinks are falling off and shorting out machines, while power supply fans are failing. Jihan is begging customers to give the S19 a chance & blames everything on Micree. #BitcoinMining pic.twitter.com/PeAsTkp2ck

Samson Mow reported that people are facing some huge problems with the mining equipment failures. He also reported that Bitmain’s CEO, Jihan Wu, has blamed the other co-founder, Micree Zhan of the firm for this failure of Antminer. However, Zhan was already ousted from the firm back in October 2019 by the CEO. According to him, this action was taken for the betterment of the firm.

The previous month, it came out that Bitmain had already sold out its updated S19 Antminer Pro. This Antminer consists of a hashrate of 110 TH/s. After this, the company has also announced that machines cannot be shipped before 11th May. This move by the firm is considered to be a clever one as now the firm will be able to mine with its latest ASICs by simply eliminating all the competition.

The firm has also announced that all the purchases which have been made in between February and April will receive certain vouchers as well. However, these vouchers can only be claimed while buying other equipment from Bitmain.