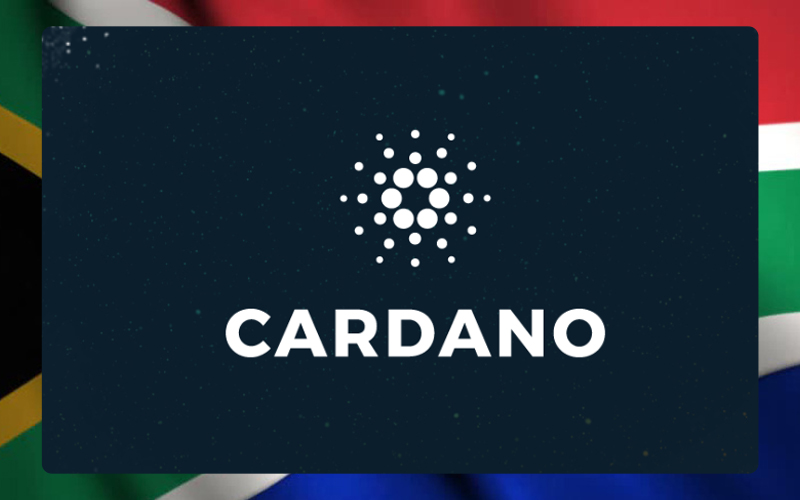 SANBA Gets Support Of Cardano To Catalyze Blockchain Use In SA

SANBA which is already supported by the South African Government was developed with the joint effort of the civil societies, academia and the business community of the African countries.

The organisation has been started to accelerate the blockchain technology adoption in the there. Some of the other partners of SANBA are State Department of Science and Innovation, Council for Scientific and Industrial Research, and Office of Digital Advantage.

Cardano Foundation is supporting SANBA to expand its business in the region of South Africa.

While discussing how the adoption of SANBA would be helpful for the continent, Cardano in its blog stated that it would help accelerate the economic condition of South Africa. The foundation also mentioned that with the help of SANBA, the organization would be able to develop its network in South Africa, as it would get many opportunities there to expand its business.

Cardano added that it had taken the first by merging with SANBA, now it would provide some game-changing technology to the African countries to improve their economies.

A report suggests that it’s not like only Cardano Foundation would be benefitted from this partnership, in fact, SANBA would also get a chance to start a new decentralized agenda in there.

Cardano has claimed that it has some ideas which it would lay out in the African countries to boost their fintech efforts.

Earlier, the foundation partnered with the African governments and created blockchain-based governance which helped the government to promote its legislative and commercial standards in a transparent manner.

A report adds that the CEO of IOHK, Charles Hoskinson, has proceeded his request to the board of the Cardano Foundation, to clearly mention the strategy related to Africa and Japan.