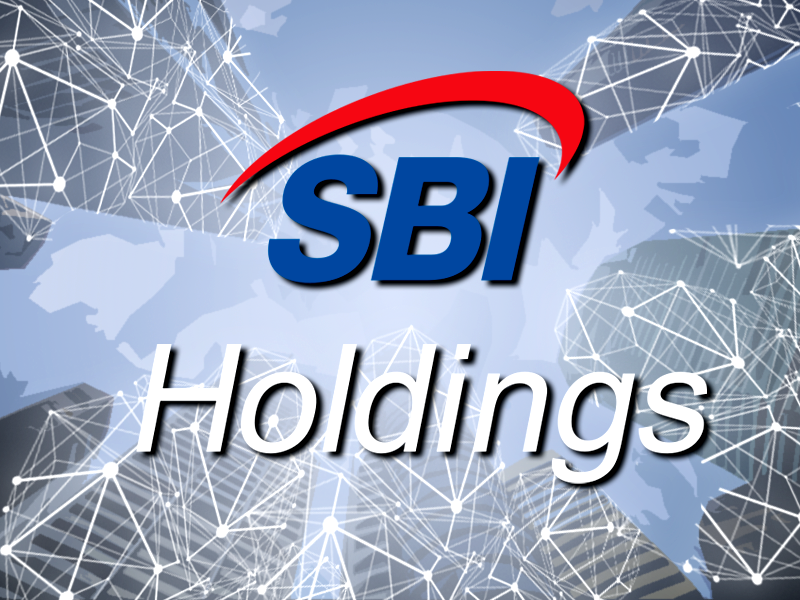 SBI Holdings, a Japanese Financial giant has recently acquired a 10% stake in Boostry which is a digital security platform. It has been revealed that a memorandum of understanding (MoU) has been signed between Nomura Research Institute and SBI.

After this MoU, around 54% of the complete platform is owned by Nomura Holdings, 34% is with Nomura Institute and the remaining 10% is with SBI. Along with this, it also came out that all three firms will be forming a strategic alliance together.

This has to be noted down that the agreement between SBI Holdings and Nomura is coming when the security token market is seeing huge growth. The monthly secondary trading volumes of security token has surpassed $2 million.

It has been estimated that tZERO will be hosting 95% of the security token trade. OSTKO has been representing around 80% of the secondary volume and here the native token of tZERO, TZROP has 15% of the monthly volume. It has also been announced that the platform will soon extend its support for the third token in ASPEN.

Watchdog Capital has recently announced a securities offering platform on Thursday, i.e. July 23 in the U.S. Watchdog has also been registered as a broker-dealer with the U.S. SEC. Not only this, a lot of firms seem to be entering into the digital securities space. Back in May 2020, Rialto Markets also received approval from the Financial Industry Regulatory Authority (FINRA) of the U.S. This approval has been given to the firm in order to launch the alternative trading system for the digital securities. This is directly indicating that entities are now rapidly moving towards the digital securities platform.