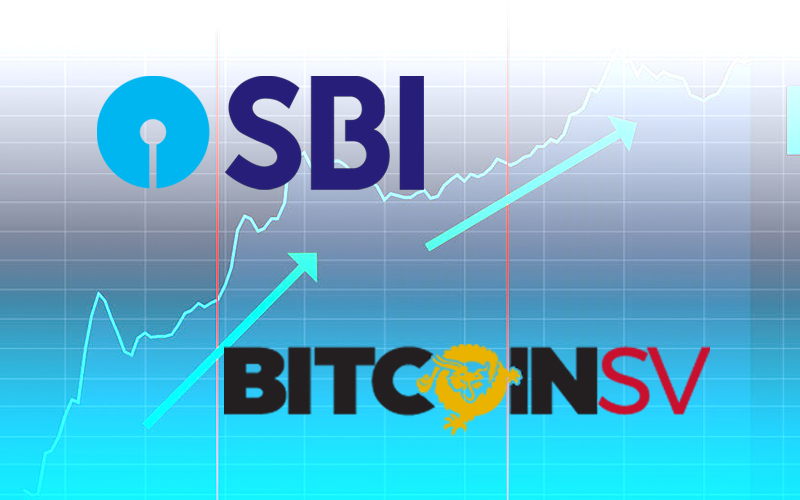 SBI Holdings, a financial services company based in Japan has seen a rise in its Bitcoin SV shares. This rise has been seen by the firm after the first halving of BSV on April 10.

It has been reported in the last week that there were around 4.4% total shares of BSV with SBI Holdings. Today, it has been seen that this number has seen a rise and reached 15.28% post halving. This BSV halving has been held approximately a month ahead of bitcoin halving. Recently, on April 08, Bitcoin Cash (BCH) also completed its halving event.

In 2018, Kitao has completely criticized the move of separating BSV from the BCH. He believed that this move is completely meaningless and in response to this, both will lose huge investors.

Japan’s new crypto laws are about to be enforced

Over the past few months, it has been seen that SBI Holdings have been showing a great interest in the digital currencies. But it might see some complications in the coming months because of Japan’s new cryptocurrency laws.

It has been already announced that Japan is all set to regulate new cryptocurrency laws in the next month. The Japanese government has passed the Payment Services Act and Financial Instruments and Exchange Act. These acts have been passed particularly to regulate the crypto exchanges across the nation. Through several reports, it came out that these laws will be enforced across the country from May 01.