SEC Collected Over $4.3 Billion in Fines, Disgorgement in Fiscal 2019 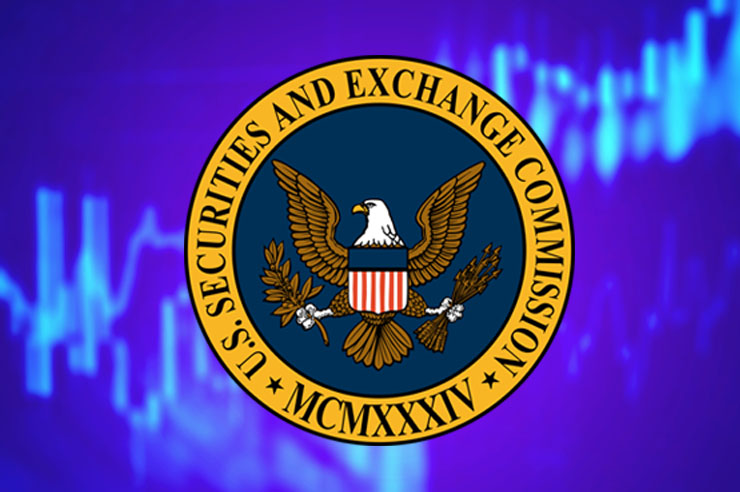 On Wednesday, the United States Securities and Exchange Commission (SEC) reported that the SEC Division of Enforcement assessed roughly $4.3 billion in disgorgement and penalties in 2019. As per the official report, SEC chairman Jay Clayton highlighted that the results on the release; reflects the focus the regulator puts in watching wrong doings; and taking action to effectively help the harmed investors.

“Through these actions, the SEC obtained judgments and orders totaling more than $4.3 billion in disgorgement and penalties. Importantly, the SEC also returned roughly $1.2 billion to harmed investors as a result of enforcement actions.”

Moreover, the amount was gathered across 862 different enforcement actions. This represents a slight increase of SEC activity. During fiscal 2018, SEC tallied $3.9 billion from 821 cases. It is reportedly also the highest number of cases and largest amount; collected under SEC Chairman Jay Clayton, who took over the agency in 2017. Interestingly, Block.One, the firm behind EOS, agreed to a $24 million settlement with the SEC after it allegedly raised $4 billion. Additionally, Airfox, Paragon Coin, ICO Rating, Nebulous (the firm behind Sia) were also charged with the SEC in the fiscal year of 2019. None of the penalties settled were more than $300,000. Furthermore, Kik, which issued its own digital currency, is currently being sued by the SEC.

In addition, the report claims that SEC returned $1.2 billion to the harmed investors. It has also barred or suspended roughly 600 people from the securities market. Additionally, the commission has also suspended trading in 271 companies. In conclusion, SEC claims in the report that a new initiative helped boost its figures. The initiative helped investment firms to self-report violations of conflicts of interest regulations in order to avoid a fine. The initiative resulted in 95 firms coming forward and refunding $135 million to the affected investors.