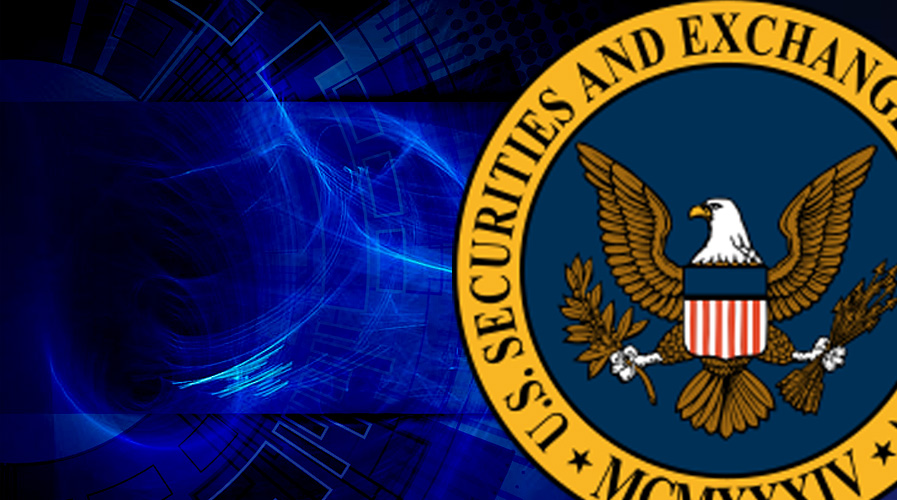 The Securities and Exchange Commission(SEC) of the USA proposed certain amendments to its existing framework for fundraising to make it easier for entrepreneurs and investors to raise capital while ensuring investor security. If these amendments are considered and put into practice it would make it possible for companies to raise more capital through exemptions.

Today we proposed some changes to our exempt offering framework, and I suggest some additional changes we might want to consider: https://t.co/alzKp6wxhI and https://t.co/Upo8gqSUQV

The new amendments would also benefit crypto startups as the SEC has raised the limit of capital that can be raised by these startups without registering with the SEC or apply for exemptions. The SEC in its announcement noted that the proposed changes to fundraising framework have been made after taking in inputs from the “response to the Commission’s June 2019 concept release on the harmonization of securities offering exemptions”.

Earlier during the ICO era, many startups and firms raised billions through crowdfunding and without registering with the SEC, claiming the token they were offering do not fall under the security category as they were utility tokens. This led to an era of scams and investors losing billions of dollars. The SEC also took many such companies to the court and either restricted their offering or charged them heavily for not registering with the regulatory watchdog. The prime examples of this are Kik and Telegram.

Another prominent proposed change has been made to the definition of “accredited investors,” who were defined as an individual with a net worth of $1 million and yearly profit of $200,000 or entities with over $5 million under their management. However, under the newly proposed amendment, an accredited investor is someone with the knowledge and experience to make informed investments.

These amendments are open for public comment for the next 60 days, after which it will be put for the vote.