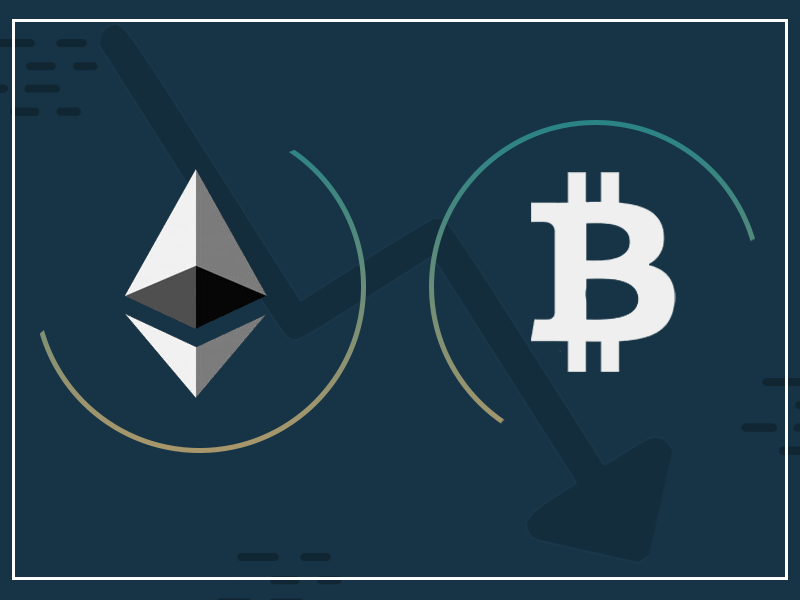 Short-Term Correlation Between Ethereum and Bitcoin is Dropping

After the recent increase in the price of Bitcoin and Ethereum, various predictions regarding the bull run are coming. Recently, Skew, a data analytics firm also talked about this increase in the prices. It has been mentioned by Skew that the short-term correlation between Ethereum and Bitcoin is dropping.

This could be seen as a signal that the cryptocurrencies are now returning back to the bull market. It has been specified that the same kind of scenario was there in 2017. During that time, this correlation was dropping at a similar rate as it is now. That was the time when there was a huge bull run in the crypto market.

Short-term correlation between #bitcoin and ether is dropping further.

Is this officially the end of a nearly three years long high correlation regime and the come back of the good days? pic.twitter.com/amXBzcC7la

Yassine Elmandjra, a huge crypto analyst from Ark Invest has also said that there is a huge possibility of a crypto-wide bull season. According to him this 30 day correlation between Bitcoin and Ethereum has now dropped to 2.5-year lows. He has said that “The last time we saw a drop this quick and dramatic was at the start of the 2017 boom”.

During the last time when this correlation was dropped in 2017, the prices of both Bitcoin and Ethereum reached an all-time high. Their prices have set a record of a bull market.

Different predictions and data are coming out regarding the price and movement of Bitcoin and Ethereum. A chart has also suggested that Ethereum is gaining momentum against Bitcoin which is similar to the statistics that were there in December 2017 and June 2019.