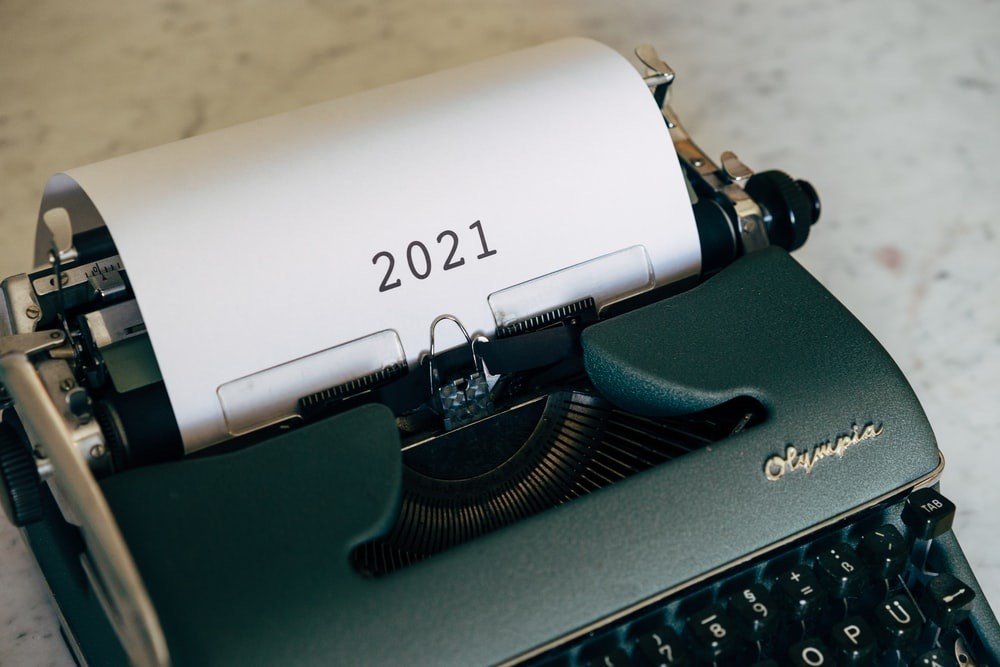 2020 has brought us all some pretty horrible things. Getting past this year intact is operative number one for nearly everyone on the globe. Especially when it comes to investing. Largely thanks to the havoc wreaked by the novel coronavirus, economies all over the world have been struggling. For the more aggressive and fiscally stable countries, like the United States, this means unlimited quantitative easing practices.

While this can definitely ease the pain of a downtrodden economy, it can also have some pretty serious block back. One that could be very promising for those that invest in bitcoin. As more novice investors realize this, and other potential boons scheduled on bitcoin’s horizon, people everywhere are looking toward Bitvavo, and other naive investor friendly exchanges in order to help give them some quick lessons on navigating the new terrain. Hoping to get in before the bulls start charging in 2021.

Why Does Quantitative Easing Matter?

If you’ve been paying attention to any financial news this year, you’ll have heard that the US government signed off on an initiative that offered unlimited quantitative easing (QE) practices. QE can be both a gift and a curse for struggling economies. Particularly those that have a high degree of influence in the global economy. Essentially, when an economy is in a recession, or for whatever reason needs an injection of money, centralized banks buy government bonds or other types of financial assets from other financial institutions. Increasing the demand of these assets and increasing their value, while at the same time lowering their yield. This increases money supply.

READ  Would Defi Turn Out To Be Another ICO Like Scam?

It also is how central banks can offer ridiculously low interest rates. There are some sincere drawbacks to QE however, especially if it’s not performed carefully and in the right market. QE can lead to hyperinflation and fail to increase demand should borrowers hesitate to borrow, and banks be reluctant to lend. It creates a situation where a national economy is essentially running on credit. As opposed to actual wealth. But, a system that has been more or less working for decades. Because of its risky nature, and the ability of QE to devalue currency if not used correctly, QE is beginning to create another unwanted side effect: a decreasing faith in fiat.

As distrust in fiat begins to mount, more people are turning towards cryptocurrencies like bitcoin. Particularly as most institutions are currently on shaky ground. As the US looks towards the upcoming election, and the UK is still struggling with Brexit, uncertainty in some of the biggest influencers on the world’s economy is increasing the adoption of bitcoin as people search for a viable hedge. Something that could release the bulls in the coming year.

What Other Key Elements Influence the Bitcoin Market?

In times of uncertainty, opportunity is brought to the table, and these are definitely some uncertain times. While many investors scramble to pad their portfolios with anything other than fiat and government backed investments, few experts expect a fast surge in bitcoin pricing, rather a steady increase throughout Q4. Bitcoin’s greatest value so far isn’t necessarily it’s price, but instead its ability to rally following moments of devastation. The coin does indeed go down, as seen in early 2018, and March of this year, but the market has a resilient tendency to buoy back up and make impressive corrections.

While sentiment remains mostly bullish for bitcoin, many serious investors believe that they will see a total market shakeout on “government paper” before the end of next year. An implosion of the fiat system caused largely by COVID recession measures as well as some other macro-level economic issues. Which makes the needs for safe-haven assets like bitcoin and gold even greater. Especially if major fiat values drop dramatically, rippling out into nearly all other national currencies. Possibly because of this undercurrent of growing distrust, a number of investment vehicles are being created within the cryptocurrency realm that mirror those of legacy markets. Crypto hedge funds are becoming increasingly popular, and venture capital funds are locking up a ton of the market liquidity into DeFi– which is another key indicator that market interest will hold strong and most likely increase by next year.

Even though it’s easy to see enthusiasm and adoption growing in the world of crypto, two of the biggest names in the market, Ethereum and Bitcoin have barely budged in price since August. Some speculate that this is largely because of the growing uncertainty in all markets, making it more important than ever to have a well-balanced portfolio and a measured amount of liquidity, so that moves can be made should the time strike. Which can result in the lull we’re seeing now.

Should bitcoin continue to hold, a sharp rise could reasonably be seen in late Q4, but should prices continue to increase quietly and steadily, a breakthrough in 2021 is sure to be seen. Largely because much of the uncertainty in global finances will be put to rest by that time. Elections will be finished, Brexit will be done, and we’ll have a year’s worth of COVID-19 experience in our pockets- leaving few questions which direction the future of the global economy will take. As chips begin to stack, many seem to be placing their bets on bitcoin- suggesting the bulls will come crashing when the birds come home to roost.