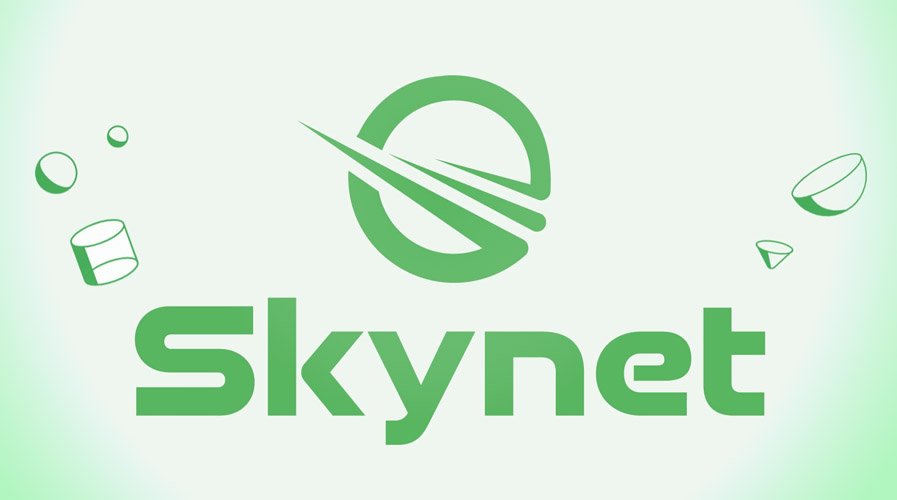 Blockchain technology over the past decade has emerged as a critical tool for data management in a number of different sectors including healthcare, agriculture, supply-demand management, and many more. In this day and age when a majority of big tech firms use cloud storage, security and management have become quite critical.

Data is the new gold; the management and security of this data have become increasingly difficult. Even tech giant like Facebook has faced several breaches in the past putting sensitive information of users at risk and has often been accused of not taking enough measures to ensure the security of the data.

Thus, decentralization of data storage has become the need of the hour and one such firm that has focused on this aspect is Sia network. Sia blockchain was launched in 2015 by Nebulous with an out of the box business model, where it allowed users from around the globe to offer the unused space on their hard drives up for rent, and earn digital currency in return.

Sia blockchain was introduced as a truly decentralized, permissionless platform to safely store one’s data without worrying about possible hacks or data theft. Sia allows peers on its platform to rent extra storage space to others on the network and earn Sia coins in return. Both the parties, the one who leases the extra storage on their hard drive as well as the one renting the cloud storage make use of network’s smart contracts to make a seamless deal without any broker or third party.

The network promises true benefits of decentralization along with high security and low operational cost. The decentralized cloud storage solution also boasts of high-security features where users would never have to bother about losing data because of the seed-recovery feature. The seed recovery feature allows users to retrieve and backup their data on any device using the seed phrase.

The Sia network boasts of over 366 storage providers across the globe with 1.2 million application download and a total used storage of 730 TB up until now. Sia coin, which is the native token of the Sia network, acts as a fuel for any kind of operation being performed on the platform and has no cap on its supply, given it primarily act similar to Gas token on Ethereum blockchain.

Sia Network recently launched its decentralized content sharing platform Skynet which is built on top of the Sia blockchain and allows users to upload text, image and video content on the platform, which will never expire or be removed without the uploader’s permission.

Skynet ensures data security and privacy and is truly decentralized as there are no vague terms and conditions or fine lines that might cost users their privacy. The data-sharing platform would also offer a range of infrastructure building tools to help developers build their application on top of it.

David Vorick, the CEO of Sia Network explained the main motive behind creation of Skynet, stating,

“Skynet is a callout against the corporations who are so eager to own everything, who do things like license us our music instead of allowing us to own it, or demonetize us if the content we create doesn’t align with their beliefs. It has no terms of service, no “we own your data” privacy policy, and no ability to open and scan the files that are uploaded.”

We got in touch with Manasi Vora, Head of Product Strategy at Nebulous to understand the main objective behind the launch of Skynet and how it would be different from other content sharing platforms. Vora told cryptoknowmics that Skynet is an answer to greedy tech giants and cooperations who hold a monopoly over the content and data shared on their platform.

When enquired whether Skynet would act as a decentralized social media for content and media file sharing, Vora explained that, although Skynet itself is not intended to be a social media platform, other platforms can leverage its infrastructure for data storage. She explained,

Blockchain and Distributed Ledger Technology are being increasingly used in various sectors including content sharing and data storage. Sia network gained a lot of traction for being a truly decentralized storage network and has now ventured into the public file sharing system with Skynet. Given the mishandling of data by tech giants, which has resulted in the leak of private information of millions, it’s necessary to prioritize data safety and ownership.