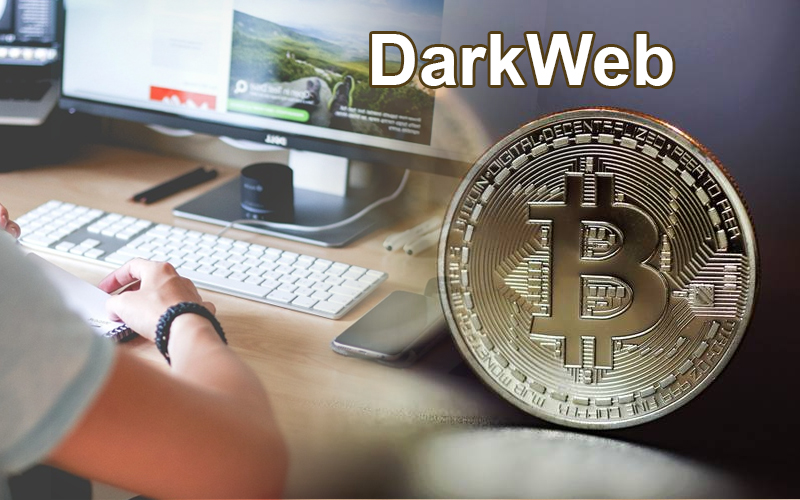 Silk Road: The DarkWeb Marketplace that Made Bitcoin Internet Famous

The Silk Road was the first dark web market which was established in the year 2011. The platform hosted all kind of illicit activities related to money laundering and illegal drug transaction using Bitcoin.

Since the time Bitcoin was launched, many illegal activities have taken place in the market which shows what all kind of danger the cryptocurrency carried with itself.

To know more about this market we would have to look into its story.

Ross William Ulbricht was the one who founded the Silk Road site. Being an amateur programmer, he dreamt of developing a site which does not need government interference and where an individual was allowed to purchase and sell drugs and carry on other illegal activities.

Although there had been some Darknet sites which hide the user’s identity, there had not been any site which could allow exchanging anonymous payment among users. The people using Darknet needed a solution to their problem and Ulbricht came with one using Bitcoin.

Ulbricht knew that neither did Bitcoin require a bank account nor any ID or name or anything, in fact, it was free to open and maintain. Also, it was a decentralized commodity which means government authorization was not needed and its DLT technology could help to check the payment status.

Ulbricht was the escrow of buyers as well as sellers and he would earn profit from the commission he earned from every transaction.

How It All Started?

Before Ulbricht planned to create the site, an anonymous user wrote on Bitcointalk forum, “As a Libertarian, the thing I love most about the Bitcoin project is the chance that it could be truly disruptive”.

At that time Bitcoin was not that famous, it was just been introduced in the market and was fighting for its place.

The Bitcointalk user shared his idea of how Bitcoin could be helpful in operating drug store around the US. He further stated, “I think that drug prohibition is one of the most socially harmful things that the US has ever done, and so I would like to do a thought experiment about how a heroin store might operate, accepting Bitcoins, and ending drug prohibition in the process”.

He got different reviews from the people on the forum, some welcomed the idea but some felt that this could be dangerous.

People discussing on the forum didn’t actually realize that they have given a mind-blowing idea to Ross William Ulbricht who was popular with the name of Dread Pirate Roberts.

Just a few months after the discussion on the forum, he started working on the marketplace and even posted on the forum about it. But none of the users on the forum noticed it until a user named altoid reposted about Silk Road in a forum thread.

Along with the link of his site, Ulbricht thanked the people for holding a discussion on the forum and claimed that Silk Road is like an anonymous Amazon.com. Although the site did not keep drugs with itself, still it sells them. Further, he mentioned that the Silk Road uses bitcoin and TOR for the transaction.

Apart from a few libertarians and free thinkers, no other person knew about this Silk Road site, and that was good for the site and people active on that site. In a very short time period, the site recorded 1.2 million transactions processed.

Since then most of the users at Bitcointalk forum hold a discussion regarding Silk Road marketplace only, like how it can be improved, what all features it needed etc. Silk Road was never out of the site, which ultimately led to the downfall of the marketplace as well as the founder of it.

Soon, Ulbricht had to shut the site for a time period, because Silk Road was not able to handle the sudden inflow of thousands of people. He upgraded the site and relaunched it later. But that also could not stop a large number of people from registering themselves on the site.

These people were influenced by the posts of Gawker, an online gossip column. The column has mostly written about the Silk Road site only and had given very in-depth details about it.

With the heavy influx of people, comes more money which helped Ulbricht to repay his investment and create his own dark web marketplace, which allows the trading of narcotics, complete with a review function of the vendors. Because of this Silk Road initiative, the Bitcoin gained a lot of attention which resulted in its price rise.

As the media attention towards Bitcoin started growing, the US Government started noticing its movement. Soon the government ordered DEA and FBI to close the Silk Road marketplace and bring its proprietors to justice.

Although Ross planned to change the name of Silk Road to DPR, the government already started analyzing the accounts of the company so nothing was hidden from them.

It is true that people at the forum started using Bitcoin for illegal activity, but no one can deny the fact that it is one activity that made it famous. Bitcointalk forum people’s small discussion gave birth to Silk Road market which became the world’s first online drug market. However, later people started using for other illicit activities too. In a very short time, it not only became popular but its value also started rising which also affected the Bitcoin.