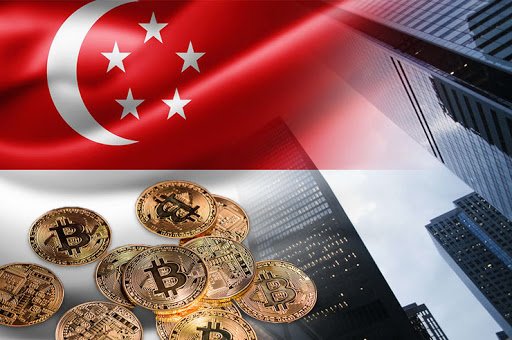 As such, cryptocurrency businesses in Singapore would require first to register and then apply for a license to operate in the jurisdiction. Related to the 5th European Anti-Money Laundering Directive, which came into effect on Jan. 10, new rules of Singapore were awaited for a long time.

The Payment Services Act 2019 was returned in January 2019. In the intervening months, Singapore further proved to be a forward-thinking jurisdiction in governing the cryptocurrency industry. Also, Singapore earlier collaborated with Mitsubishi and Mastercard to digitize trade.

As of Jan. 28, cryptocurrency companies would be able to register with MAS within a month, declaring they would be Singapore-based and would operate a DPT business. Once registered, the companies would get a six-month grandfathering period, in which they could apply for a license for payment institution.

Loo Siew Yee, Assistant Managing Director of MAS, cited the PSA has provided a flexible regulatory and forward-looking framework to the payments industry. The risk-focused and activity-based regulatory structure enabled rules to be implemented proportionately and to be firm to changing business models. The PSA would facilitate innovation and growth while promoting confidence and lessening risk in our payments landscape.

Countries around the world have been following the latest Financial Action Task Force (FATF) recommendation while implementing cryptocurrency regulations. FATF issued these recommendations first in October 2018 and then was updated in June 2019.

Malcolm Wright, AML Working Group head at Global Digital Finance declared the Monetary Authority of Singapore would be FATF-ready. MAS was the first one to provide consultation earlier in July stating this was what they were offering in terms of the PSA implementation, as it was related to beneficiary information and sending origination.

Also just before Christmas, MAS launched a consultation, adding some amendments to the PSA concerning digital assets. Further placing Singapore with the FATF, the amendments extended rules including the DPTs transfers; the custodial wallets provision on or for behalf of customers; and the brokering of transactions of DPT.