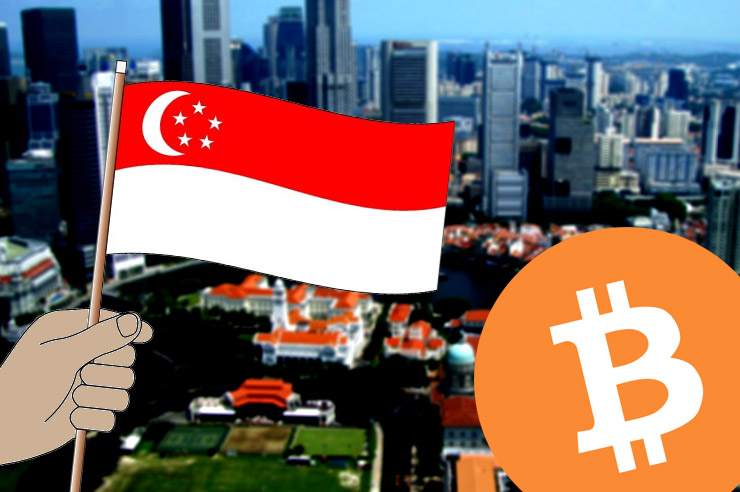 Tribe, a blockchain platform backed by the Government of Singapore facilitated fundraising of upto $15.7 Million for enterprises participating in its ecosystem.  Tribe Accelerator revealed via a press release that it has raised a sum of $28 million to date; for assisting startups from across the world attempting to solve practical problems through blockchain technology.

Meanwhile, the initial group of blockchain startups raised more than $12.2 million within a few months. Ng Yi Ming, a managing partner of Tribe Accelerator stated that:

“Another successful round of fundraising underscores the relevance of blockchain technology in solving real-world problems. Every idea or solution shared during the Demo day has the potential; to revolutionise the way the linked industry works in the present…

“….We will continue to harbour companies with transformative innovations; that can change the face of the blockchain industry;  and benefit the end-user —; making the technology more mainstream.”

Nevertheless, Tribe enables blockchain startups to kickstart their growth stage by connecting them with leading corporations. The company was formed back in December 2018 and was the brainchild of Tri5 Ventures.

This comes only two weeks after Singapore’s Financial Regulatory Authority;  announced that it was considering evaluating the possibility of trading crypto derivatives in the nation. Meanwhile, the decision could have been a result of mounting interest by Institutional Investors to trade crypto-related products. In fact, the Monetary Authority of Singapore (MAS) issued a consultation proposal;  to allow trading of such products but only on approved crypto exchanges.