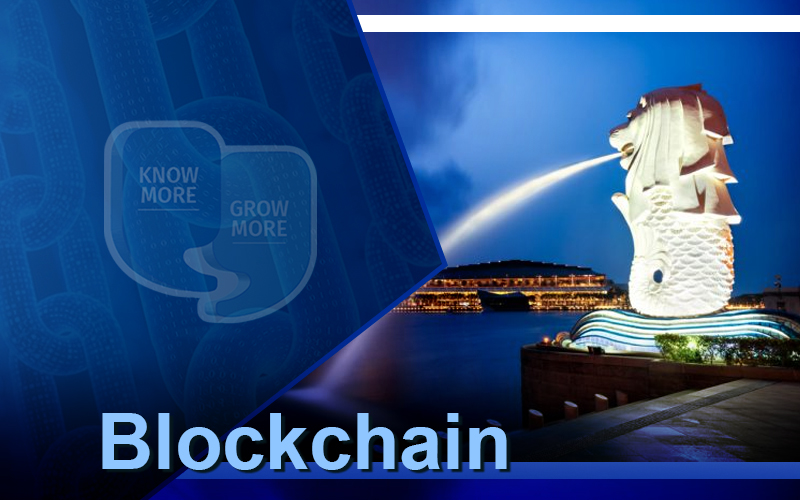 Data of Singapore’s blockchain landscape revealed by the government authority

The data of Singapore’s blockchain landscape has been revealed by IMDA which is the government agency of the country. It has been seen that in this map released by the agency, the logos of different companies are specified. These companies belong to the different business sectors of the country which includes corporate services, infrastructure and a lot more. In this map, it has also been revealed that a major addition this year has been made by firms dealing in Decentralised Finance (DeFi). A lot of people believe that DeFi is that sector which is emerging as creating global momentum. Recently Temasek has also partnered with Libra Association which is seen as a great step towards the DeFi sector.

50% increase as compared to the previous year

Singapore’s blockchain ecosystem has seen an increase of 50% as compared to the previous year. This clearly indicates that the country is moving more towards wider blockchain adoption. In the map by IMDA, 234 companies belong to 26 different categories.

This year, there have been an addition of 91 more companies to this list. Not only in Singapore, but Blockchain has also become quite prominent across the world. During the coronavirus pandemic, most of the countries have encouraged blockchain adoption to a very great extent including the government entities as well. Singapore has become one of the most prominent ones with a huge blockchain adoption this year and stands like a motivation for other countries as well.